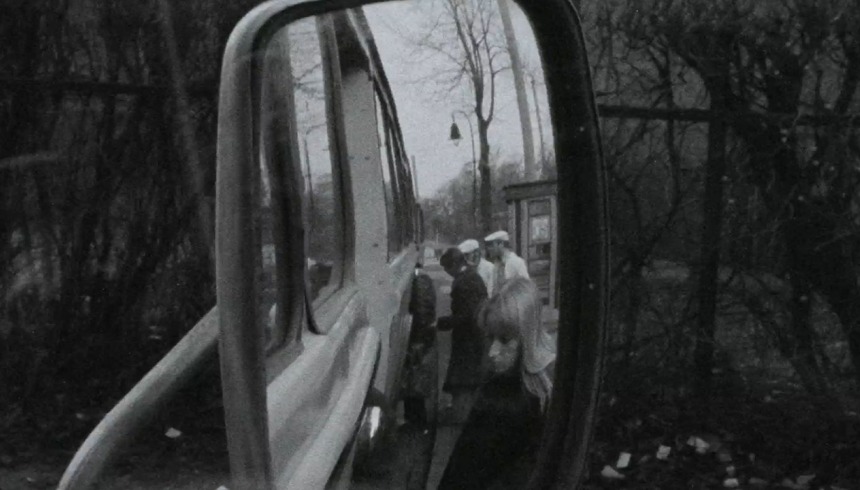 We will focus on a collection of films made between 1972 and 1985 by the Staatliche Filmdokumentation (SFD) - the State Film Documentation unit – which survived as part of the collection of the Staatliches Filmarchiv der DDR (SFA). This unique collection not only contained audiovisual material but ultimately, information about a specific time and place and its people, initiated and guided by the idea that one should collect the ‘typical’ sense of everyday life, but to do so in order to capture the ‘extraordinary’ as well. The footage was also intended to be used by filmmakers who wished to make future films at the time of collecting / recording with unknown purpose or at least no clear purpose.

Of the 320 films produced by SFD at least one set of image and sound elements is preserved at Bundesarchiv. In most cases one image negative and one positive on 16mm acetate film material exist plus two corresponding sound elements on separate magnetic tape, both on polyester and acetate carriers. In some cases the audio tracks of multiple films were recorded on one double audio track tape challenging the cataloguing and indexing process in the database as well as the digitization workflow.

In 2020 a project was launched aiming to assess the condition of the elements in a first step and subsequently to digitize and make them available for viewing. By showing clips from exemplary titles of the SFD collection we will illustrate the decision making process behind the selection of the materials and the digitization workflow. Adelheid Heftberger has degrees in Russian studies, Comparative Literature and Library- and Information Sciences. Previously she has worked as a cataloguer, archivist and researcher in the Austrian Film Museum (Vienna). She is currently also Head of the FIAF Cataloguing & Documentation Commission.

For his master thesis in Film Preservation at HTW Berlin he researched early sound-on-disc film technologies. Previously he has worked for Deutsche Kinemathek and Zeughauskino at the Deutsches Historisches Museum as well as for the Retrospektive, Hommage and Classics sections of the Berlin International Film Festival (Berlinale).