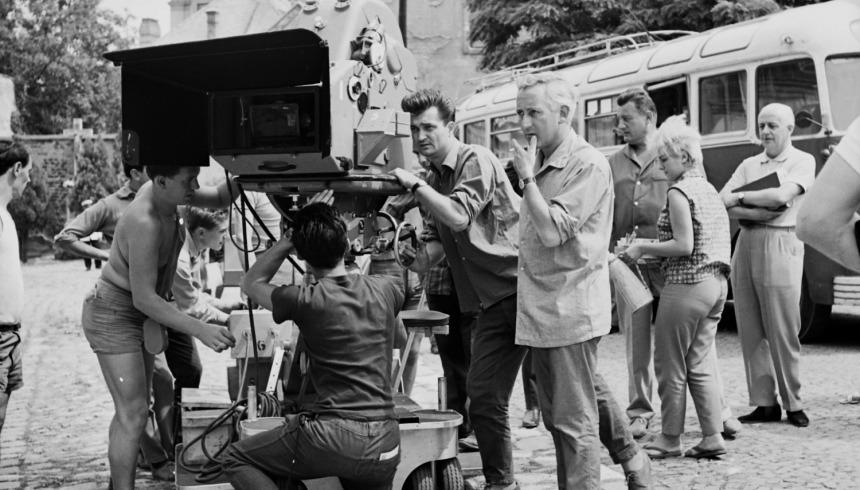 Hungary's stunning natural environment, built heritage and thousand-year history make it a real bucket list destination. However, these unique features have always attracted not only world travellers, but also film professionals since the dawn of film production. The magnificent natural landscapes, the exciting synthesis of Art Nouveau and modern architecture and the traditions of movie production together make our capital, Budapest the most popular location in international film production of continental Europe.

During the Austro-Hungarian Monarchy (1867-1918), the German language played a prominent role in the life of the country, so German crews often made their films in Hungary.

Moreover, during the First World War, a separate Hungarian-Austrian Film Company operated in Cluj-Napoca in Transylvania. In the 1920s, thanks to the large-scale technical developments of the Hunnia Film Studio, several German films were shot in Hungary, but the international popularity of the Hungarian film industry reached its peak in the early 1930s. Dozens of films were made in Budapest at the time, which, in addition to Hungarian, were made simultaneously in French, German, and Romanian. In 1941, with the help of Hungary, the first Bulgarian sound film was made in a studio in Budapest, and cooperation between nations did not stop during the years of communism either. After the Hungarian Uprising of 1956, co-production activity revived, so in the coming decades several films were made with the participation of French, Romanian, Czechoslovakian, West German, and American partners. Purely foreign productions working in Hungarian studios and external venues appeared in Hungary in the 1980s, before the change of regime.

The number of such contract works jumped significantly in the 1990s, and the Hungarian film industry consciously set about serving a full range of foreign productions, making Budapest one of the most popular foreign venues for the world's major film producers.

Evita, which was partly shot here, Victory (Menekülés a győzelembe), Die Hard 5 and Red Heat (Vörös zsaru) show that in addition to low costs, Budapest’s architecture is also attractive to foreign crews. Its well-preserved buildings from different ages are suitable for portraying any European city. However, that alone would not be enough. The trust of large international studios in Hungary was based on the dedicated, hardworking and loyal team of professionals who have been doing their work to the highest standards for decades. 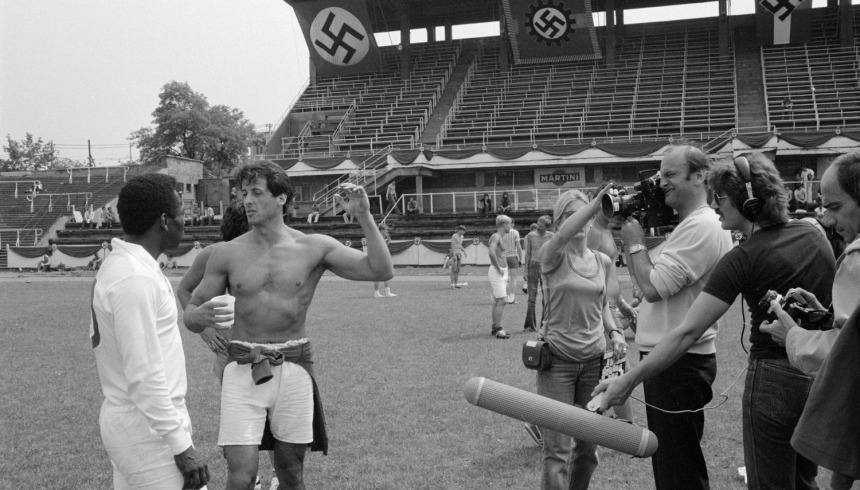 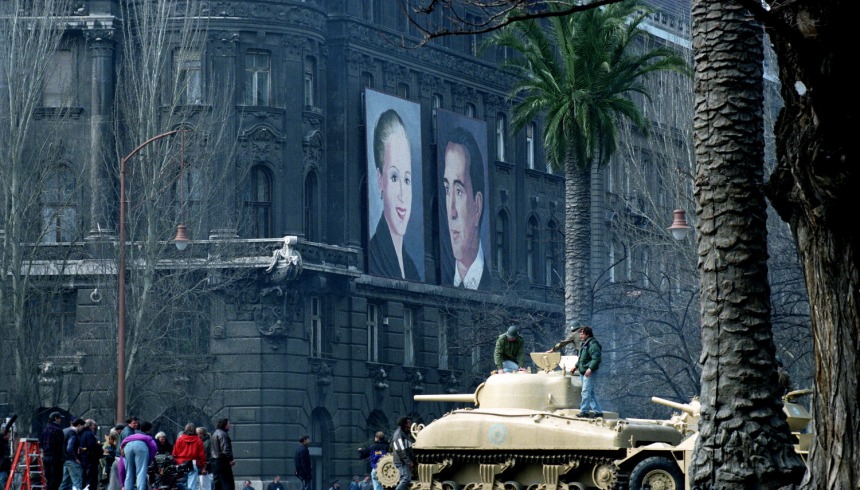 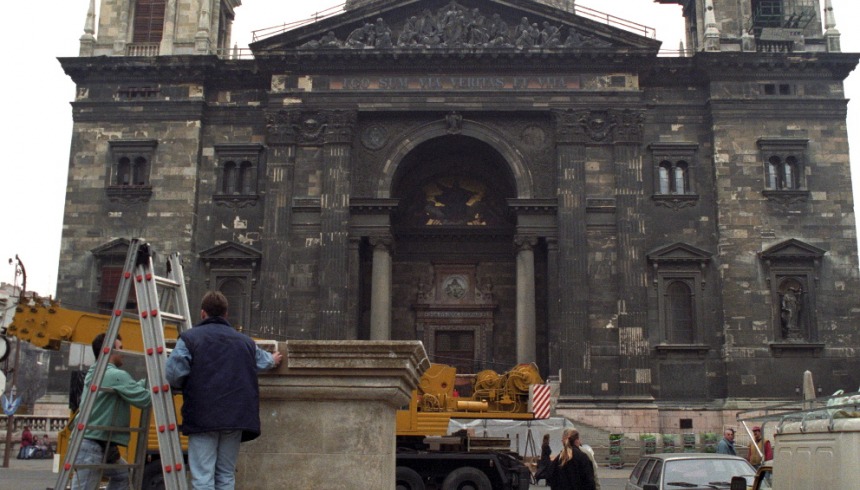 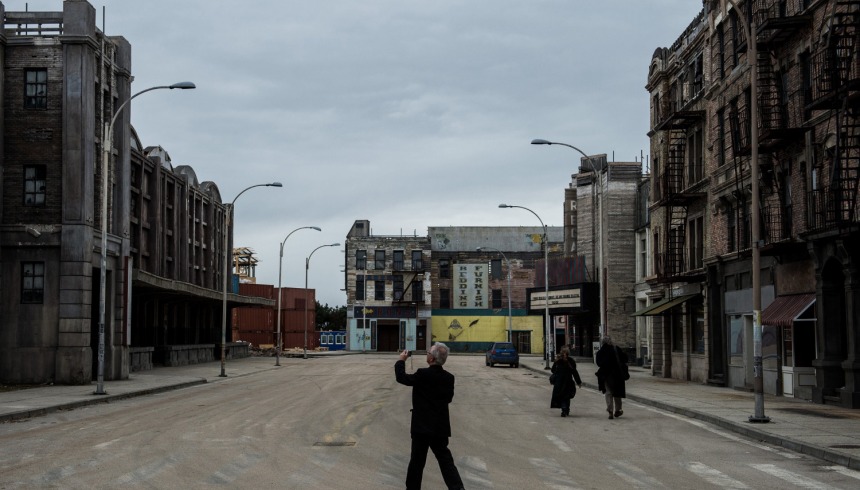 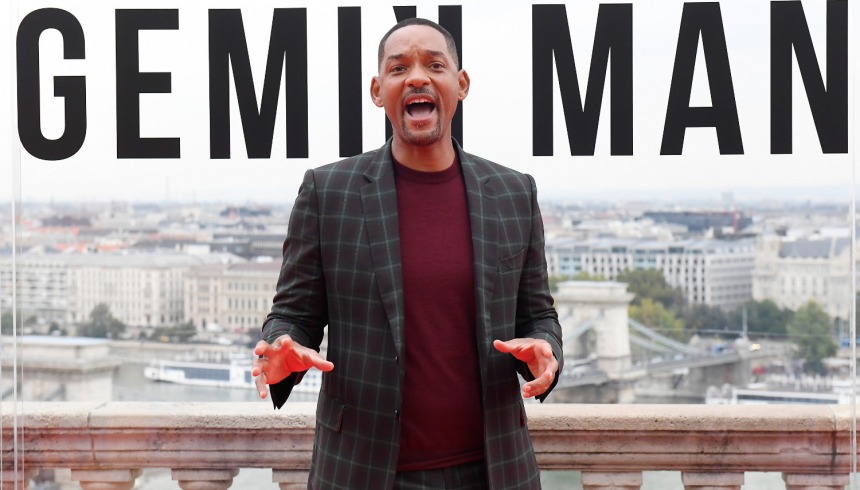 Will Smith at an event to promote his film Gemini Man on the Savoy terrace of Buda Castle in 2019 (Photo: MTI/Kovács Tamás)

Astra Studios – The Witcher, The Rite, Tyrant, Strike Back, The North Water, Season of the Witch