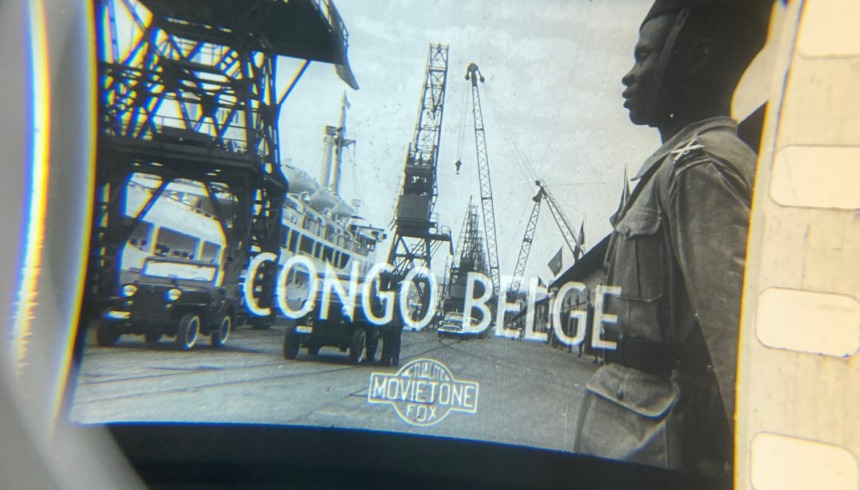 Nowadays, great progress has been made worldwide in the digitization and restoration of classic films, but there is still much left to do to make film preservation a strategic cultural priority. The topic of the symposium is the various aspects of archiving – from acquisition and cataloguing to preservation and dissemination – of what we have labelled ‘non-feature’ films; that is, shorter, non-narrative or non-fiction material. In most archives, the amount of non-feature films outnumber feature films, but collections of, for instance, newsreels and experimental films, tend to get less attention, even if their cultural, technical, and historical value is widely recognized. Although archives are making considerable efforts to preserve, digitize, and share their holdings, a significant percentage of this type of shorter material in their collections remains invisible. Therefore, the Symposium will address issues on how to research and preserve these extremely diverse materials and how to make such collections ‘more visible’ to the archival and academic communities as well as the general public. The title of the Symposium was inspired by Visible Man, or the Culture of Film, the work of the Hungarian film theorist Béla Balázs, who placed the concept of ‘visibility’ at the centre of his thinking and considered it extremely important for our time.

The presentations will be held in English, French, Spanish and Hungarian, with interpretation provided.

“Segments of the Soul” – PANEL I

“The Mobile Form” – Reuse of materials from non-feature film collections

“We have learned to see” – PANEL II

“The mirror shows itself” – Identification, research and restoration