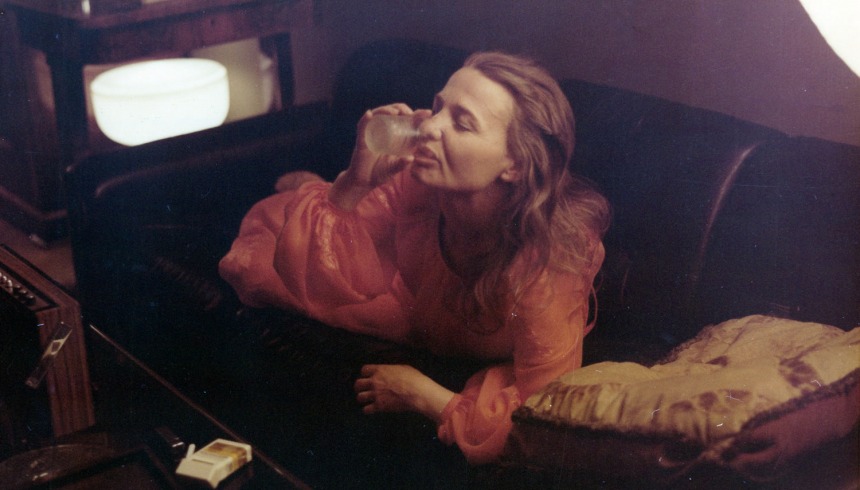 A remarkable, thoughtful film fitted into a shoot about loneliness, human relationships, withan incredibly profound characterization by Mari Törőcsik. Gyula Maár, director of the finest Hungarian chamber and portrait films, immortalizes on film the most modern acting of his wife, Mari Törőcsik. The viewer gets to track the evolution of a state of mind. After divorcing,a 40-year-old woman becomes isolated, depressed and unfocused. She finds all her relationships vacuous, although her son, mother and girlfriend are sympathetic in lendingtheir support. She views this supportive environment and her own rebellious outbursts witha measure of self-irony. She undertakes various roles and then consoles herself with her boss who until then she had viewed as being highly obnoxious. The film is interwoven with stop-start melodies by Géza Bereményi and Tamás Cseh.