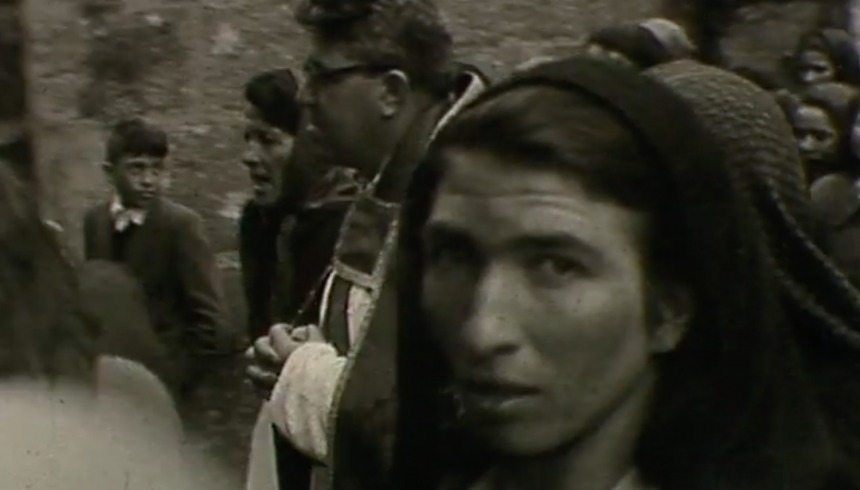 Immigration and other stories

Family films from the Film Museum of Argentina: how to handle them?

The Film Museum in Buenos Aires hosts a collection of home videos, family, amateur and experimental films considered to be a valuable heritage although they are not separately categorized. We will demonstrate how films of this genre in the museum are catalogued, archived and evaluated in the Hijos de Entienza (‘Children of Entienza’) collection. This collection comprises approximately 15 films presenting the life of a Galician society in Buenos Aires between 1920 and 1950. Argentina’s largest wave of immigration is associated with the Galicia autonomous community of Spain, which is the reason these films are of such incredible historical significance. Hijos de Entienza, which also won funding from the Buenos Aires ministry of culture, serves as a starting point, with the help of which we lay down the foundations for working out a protocol (or several protocols). All this allows us to catalogue, evaluate and present this priceless artistic, historical and cultural heritage in a unified way.