The Budapest Classics Film Marathon, the festival of restored classic films, celebrates the 30th anniversary of the change of regime with a special film section. 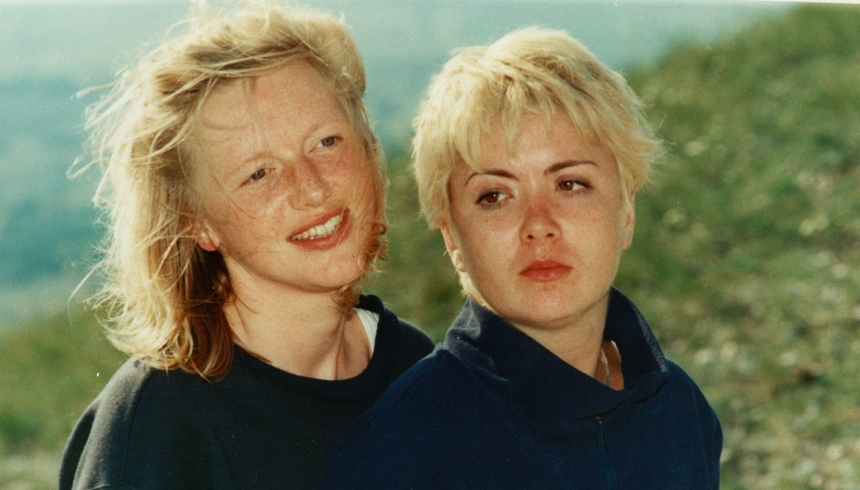 The collapse of socialism started 30 years ago. The best-known Hungarian cult film, The Witness (A tanú), shot 50 years ago, most accurately encapsulated the period of the now defunct socialist dictatorship. Its fate, censorship and then being sealed for a full 10 years, became a symbol of the period in itself. Beside the restored, uncensored version of Péter Bacsó’s film, which was also shown at the Cannes Film Festival, the Film Marathon provides a taste of the transitional world of the change of regime in a way that is also linked to the theme of music.

While day by day, Hungarian Television and Black Box recorded historical events that paved the way for the change of system in Hungary, numerous documentary filmmakers energetically mapped out the blind spots of history and feature films of this period documented the chaotic state of Hungarian society in the most diverse genres and in the form of different visions. It is not uncommon to find the grotesque, the pamphlet, the absurd and the sci-fi-like vision (Miklós Jancsó: Szörnyek évadja, András Mész: Meteo). A good few films, however, for instance, Sándor Sára’s A Thorn under the Fingernail (Tüske a köröm alatt), Ibolya Fekete’s Bolse vita or István Szabó’s Sweet Emma, Dear Böbe (Édes Emma, drága Böbe), which is screened at the closing gala, provide an insightful picture of a changing world standing at the intersection of East and West. In the mid-1990s, synthesizing, retrospective films such as the cult work by Péter Tímár, Dollybirds (Csinibaba), place the unprocessed post-Communist reality of the Kádár era into a bitter-ironic context, albeit in amusing form.

The contemporary music world, the music of Péter Eötvös, Tamás Cseh, Tibor Szemző, Feró Nagy and Kispál és a Borz in those films picked for the series revealing the transition from state socialism to post-socialism, represent – very effectively – the deep sense of anxiety and uncertainty of people, irrespective of film genre. The very specific wry humour and gags of related animation films of the 1980s caricature the conflict between the individual and oppressive authority, as well as the ‘official’ and private history of the recent past, with acerbic humour.

On 10 September, in Toldi Cinema, following the screening of Bolse vita and Borderline Case (Határeset), a documentary on the opening of the border crossing, historian and film historian Balázs Varga will be in conversation with the directors Ibolya Fekete and Péter Szalay.

A Thorn under the Fingernail