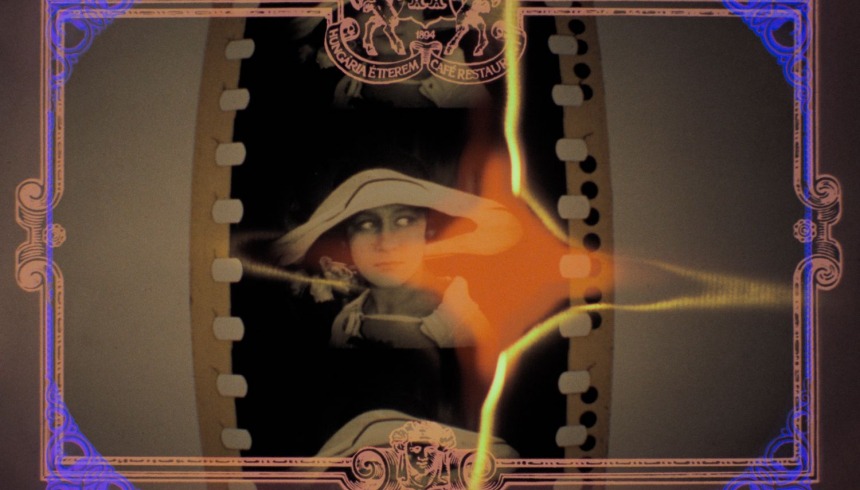 This audio-visual universe peppered with Laozi quotations and made in Balázs Béla Studio represents the culmination of artistic self-expression of János Tóth. It is a self-selected auteur anthology of four of his experimental films. The work, evoking the world of old movie theatres and fledgling filmmaking as a concept, is a spectacular journey back in time, in the universe and in the world of cinema. The three-minute Csendélet (Still Life) avant-garde ‘poster film’ made together with Márk Novák in 1962 is an apocalyptic vision of cultural destruction, a socio-photograph and experimental light show at the same time. Poézis (Poetry, 1972) is, via the sculptures of a simple woodcarver, a cultural imprint of the life of the peasantry. Aréna (Arena, 1970) is nothing less than an attempt at spatial-temporal filming. It is an associative, avant-garde universe, the entire universe of the world, culture, edited into images of the masses participating in a match and then dispersing, in one- to four-frame flashes with music by Péter Eötvös. The 36-minute Shine-Ragyogás (1980) is a polyphonic series of studies on film and light; it creates and reshapes cinema’s mythical world and language.