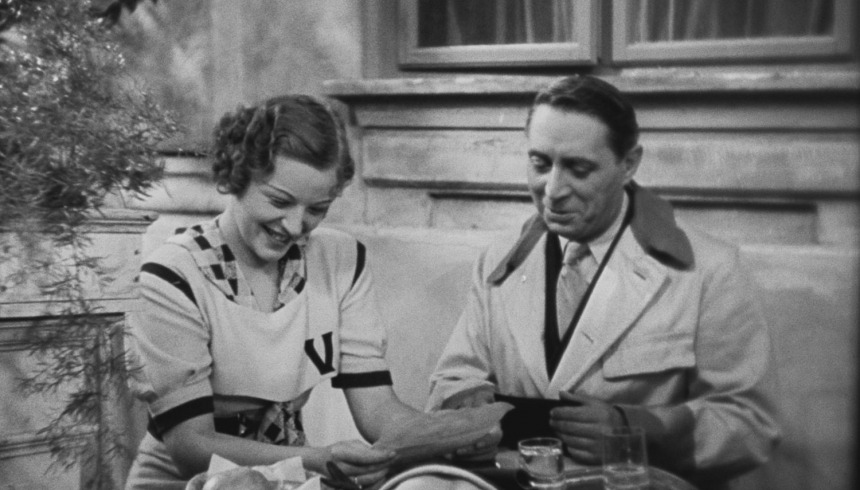 The comedy based on serial misunderstandings between the lowly bank employee and the bank director, who are destined to fall in love and marry, was one of the box office hits of Hungarian filmmaking prior to the Second World War, becoming an evergreen of Hungarianfilm history and a symbol of the age. A large part of the success can be put down to the music by Alfréd Márkus, of which several became hits in just a few weeks. The suggestive atmosphere of the film model was decisive in determining Hungarian film production of the 1930s, and it even had an impact abroad: an English remake was made from it. Filmhistorians to this day debate the secret of the film’s success. They general interpret it as a modern-day fairy tale in which this time it is not the poor lad but the poor girl who sets offi nto the world to seek her fortune.