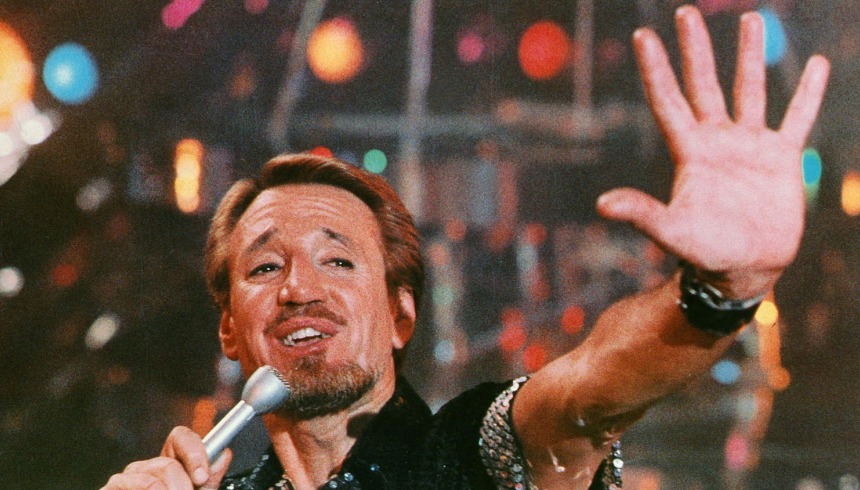 All that Jazz has one of the greatest opening scenes of all time. It is not primarily about how difficult it is to put together a Broadway musical, and not about the sacrificial work of the performers, and not even about what a massive job casting is, although it does cover these aspects, too, but primarily about the person, the choreographer, who is the heart and soul of the production. The first scene is about Bob Fosse, director of Cabaret, a hugely influential master living a self-destructive life. A person who even smoked in the shower! The type who starts every single day with a handful of uppers in order to be able to handle the stress. It is a self-confession, a love confession about Broadway, and in the figure of Roy Scheider the protagonist is both victim and hero of this system at the same time.