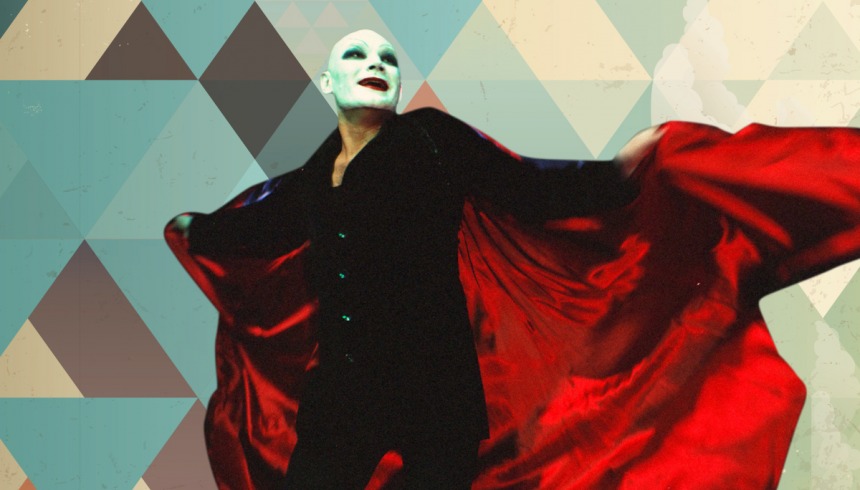 On 30 April 2021, we celebrate the 120th anniversary of the first directed Hungarian film, A táncz (The Dance). Since then, every period has seen the emergence of outstanding film talents who worked to make Hungarian film world famous in the course of their careers in Hungary or internationally. TV stations and streaming services are joining the National Film Institute’s initiative for this great celebration, as a consequence of which we can watch more than 100 superb Hungarian films on television and online.

With regard to the anniversary, Csaba Káel, government commissioner for the development of the Hungarian motion picture industry, said, “The aim of the National Film Institute is, through Hungarian Film Day, to direct attention towards the unparalleled Hungarian film treasury, and to popularize amongst a broad spectrum the works of domestic creative teams, our common stories, those who made us laugh and our heroes. Irrespective of whether these are restored, black & white classics or recent film hits and great discoveries. I would like to express my sincere thanks to television stations and streaming services for their contribution to Hungarian film and for allowing as many people as possible to enjoy Hungarian works during the epidemic, when there is still no opportunity for attending cinema together. Hungarian film, 120 years old this year, is about us, it speaks to us and it still has the capacity to surprise – there’s plenty to watch!”

In line with tradition, the National Film Institute celebrates Hungarian Film Day on 30 April. This red-letter day marks the 120th anniversary of the first public screening of the illustrative film A táncz, the work of Béla Zsitkovszky and Gyula Pekár. Only photos have survived of our first directed motion picture containing dramatized scenes, but since then numerous superb Hungarian films have been made, the finest of which will be broadcast from Friday by RTL, TV2, channels of the public service television, ATV, HírTV and HBO. Netflix, HBO GO and Cinego are also celebrating with Hungarian films.

From Friday and throughout the weekend, 15 restored, unforgettable Hungarian film classics will be available free of charge on FILMIO, the streaming site of the National Film Institute.

More related content in Hungarian can be found here