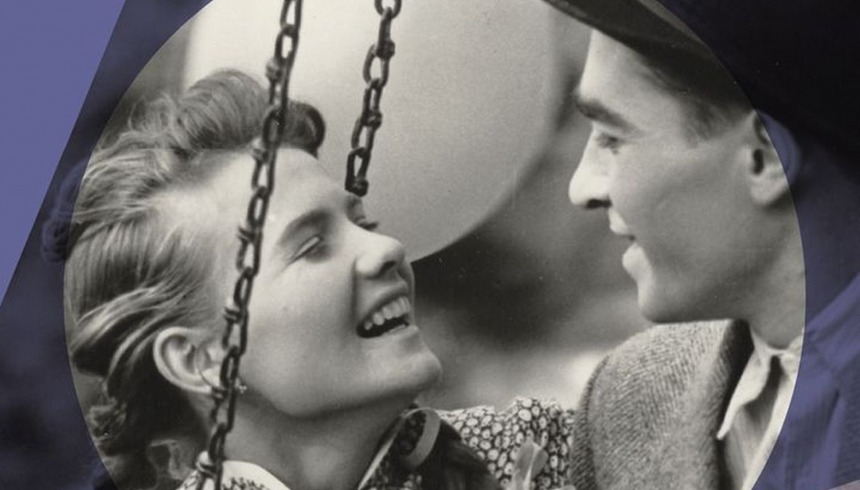 The Dance, the first Hungarian film that already contained staged scenes, was screened at Urania Scientific Theatre in Budapest on April 30, 1901. This date is considered to be the birthday of Hungarian film. 120 years have passed since then, a long time rich in turns, the results, values and challenges of which are definitely worth looking back at from such a perspective. The exhibition organized on the occasion of the anniversary provides a wide-ranging overview of the history of Hungarian cinematography from the beginning to the present day. Overall, the exhibition invites the viewer to an adventure that highlights the richness of Hungarian film history and the nature of film art that connects time, space and cultures, and through the material presented it seeks to initiate a dialogue.The history of Hungarian cinematography is characterized by diversity, paths that parted, then reconnected and then parted again, which has been shaped simultaneously by history and innovative intentions and thoughts. The aim of the exhibition is to give a comprehensive picture of the past and present of Hungarian film art and film industry, which constitutes an important part of our culture from the very first moment.

It invites the visitor on a special journey that leads from the birth of the film, through the silent film era and the invention of sound film to the present day.

The exhibit presents the masters of different periods and the great classics, but you can also get acquainted with the works that have been forgotten, however, are significant from the point of view of film history. The creative process, the production technology and the experience of watching movies are equally important parts of this world, so the exhibition provides space for these themes as well. It also gives an overview of the lives of Hungarian-born artists who have had an international career and who have also made their mark in international film industry.

The exhibition is organized in cooperation with the National Film Institute.