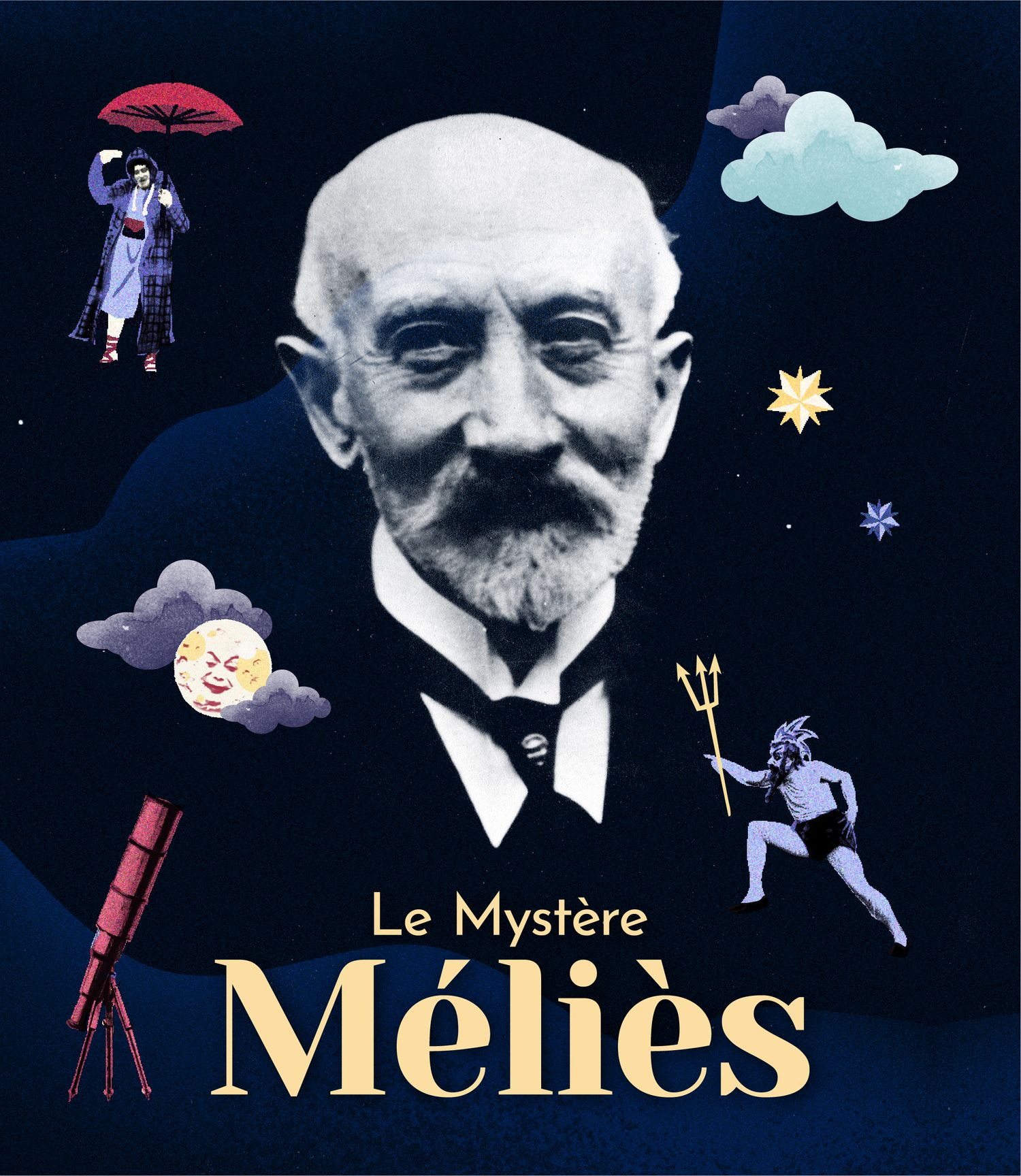 Georges Méliès was film history’s grand wizard, the first motion picture master of effects. Between 1896 and 1913 he made more than 500 films but around 1923 he went bankrupt and he himself set the match to his spellbinding creations... Who was this remarkable person and what was his secret? The intriguing detective work through the world’s archives in search of surviving movies is like a giant jigsaw puzzle as the individual pieces slowly come together. Méliès the magician unknowingly plays one last trick on us, and the missing movies reappear.