The Case of Barnabás Kos 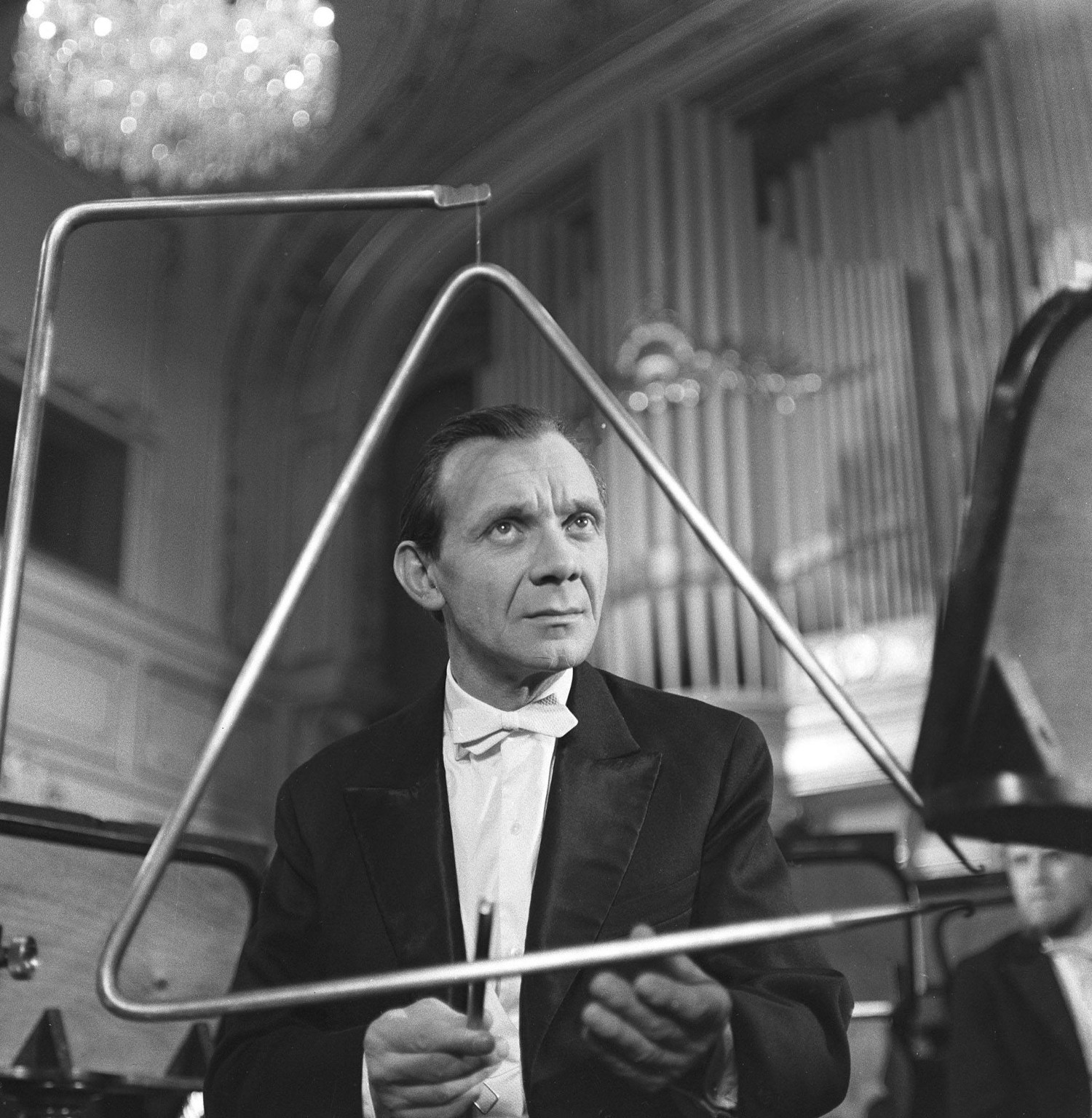 Barnabáš Kos plays the triangle. Barnabáš Kos is late for the rehearsal and only gets to his instrument after it should have sounded. In this tragicomedy based on the short story by Peter Karvaš, what we would expect to happen does not come to pass, that is, the protagonist is not sacked for his tardiness but rather his career begins to rise unexpectedly; The Case of Barnabáš Kos is an exposure of hypocrisy, the old regime, the bureaucratic organization of the oppressive socialist system, a deadly satire. The kind, basically sympathetic musician who plays his small part on a humble metal triangle with modest ability initially protests before gradually coming to accept his fate. The increasingly dark and weird story of a career gone haywire seems to have been inspired not only by the abovementioned narrative but by Kafka’s writings, too.