The Animated World of Halas and Batchelor 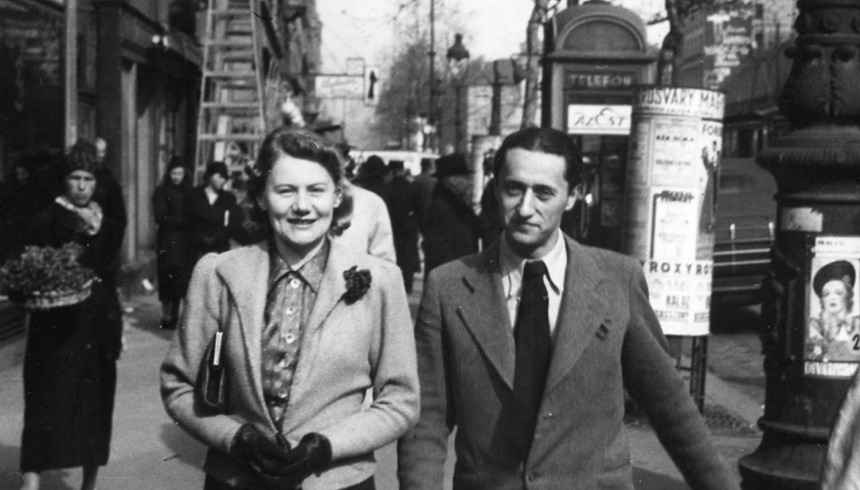 John and Joy, a Jewish immigrant from Hungary and a working class woman from Watford, fell in love and started to draw. Their works contributed to Britain’s victory in the Second World War and they made the first feature-length animation in British film history, Animal Farm. This is the fascinating story of the world-famous animation couple John Halas and Joy Batchelor.