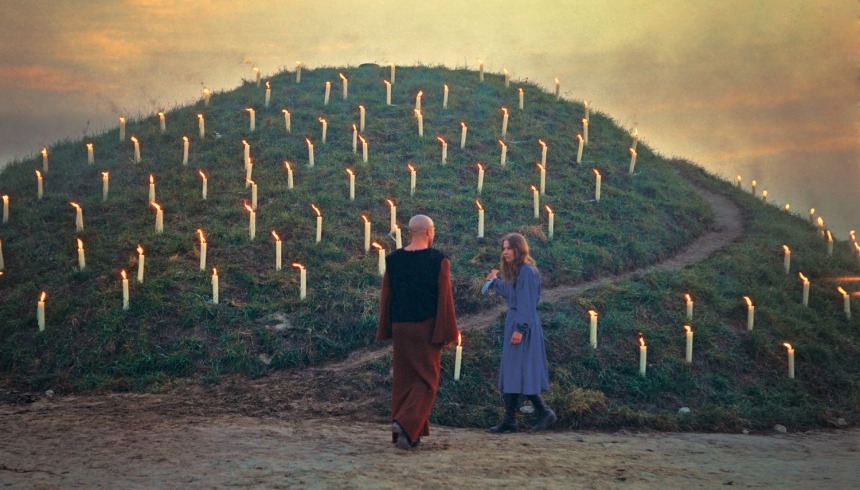 In keeping with the stage play by László Gyurkó, Electra, My Love locates the ancient Greek tragedy on the Hungarian Great Plain. The work, shot in eye-catching choreographies involving hundreds of extras, explores the eternal struggle between tyranny and freedom. Aegistos founded his rule on the murder of Agamemnon, who gave the people too much freedom; in Hungary of the 1970s, the parallel with the figure of János Kádár who rose to power with the crushing of the 1956 Revolution and the execution of Imre Nagy was obvious. The film also speaks an eternal truth about the possibilities of confronting oppression.