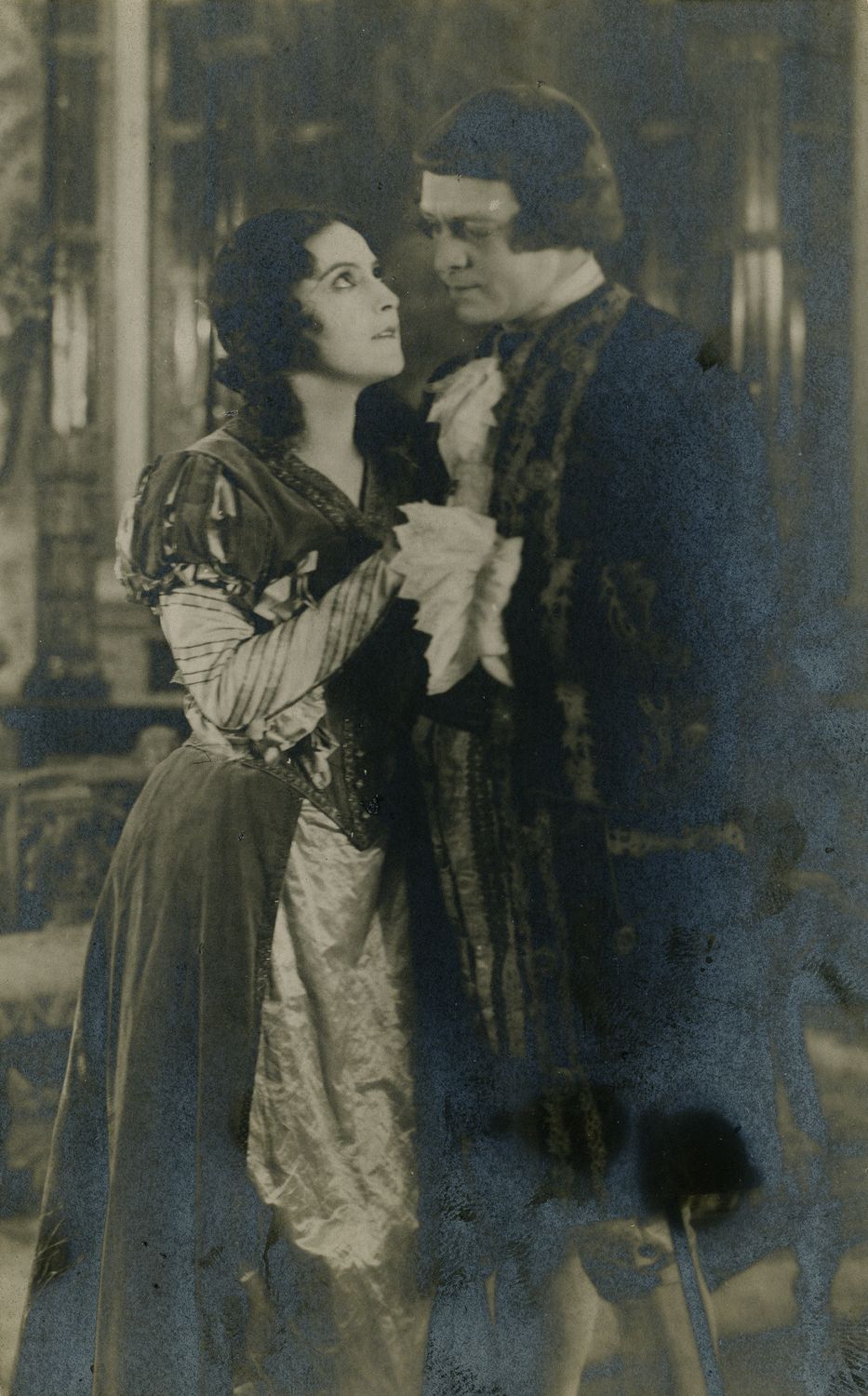 Plot
Marquis Gaston de Lussené, lord of Corneville, who has been accused of treason, secretly flees with young nephew, little Henry. He entrusts all his property and his daughter, Germaine, to his faithful servant, father Gáspár, commanding him that the bells may be rung only when the true owner of the castle returns. Twenty years pass. The marquis dies in exile on a deserted island. Henry returns to the ancestral estate in order to reclaim Corneville castle. The peasants of Brittany say there is a ghost in the castle at night. Marquis Henry, with the assistance of judge Fabricius, has the castle opened and the servants, among them Germaine, tremble as they cross the threshold of the haunted castle. A door to the secret tunnel moves. The ghost approaches. Henry and his companions withdraw, leaving the coward Grenicheux as sentry to watch over the ghost. The ruse works and it turns out that the ghost is none other than father Gáspár, who managed to keep the local residents at bay with this ploy. The bells chime once again, thus signalling that the true lord of the castle has returned. The peasants happily gather around Marquis Henry and he recognizes his cousin, Countess Germaine, in the servant girl, with whom he enters into wedlock.

What makes it interesting?
The first film by Franciska Gaál. The castle scenes of the story set in France were filmed in Salamon Tower, Visegrád, and screenings were accompanied by the original operetta music.