Who's Singing Over There? 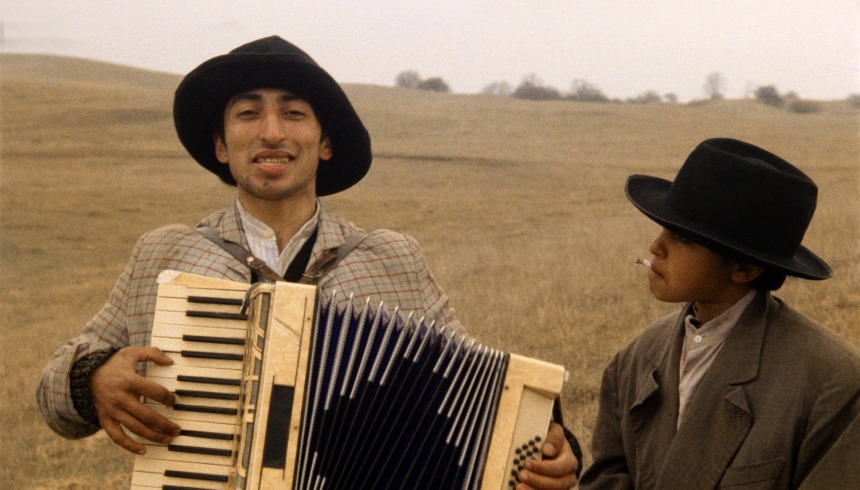 It’s tricky to decide which genre this film falls into. The easy way out would be to pigeonhole it as a film comedy, but to do so would be to ignore its end, its denouement, plus the fact that it is set in 1941. It could also be categorized as a film satire because the small, colourful group whose journey the film tracks is representative of Yugoslavian society. Slobodan Sijan portrays the lives and problems of this modest community poignantly, with wry humour, deep understanding and bubbling with life. Indeed, these elements are also recognizable in the films of his follower, Emir Kusturica. At the same time, it is not merely a satire, nor is it just a musical operetta, even though the music and the remarkable folk instrument, the Jew’s harp, play an important role, because in the end there is no way to extract war from it. In other words, it is more a tragicomedy.