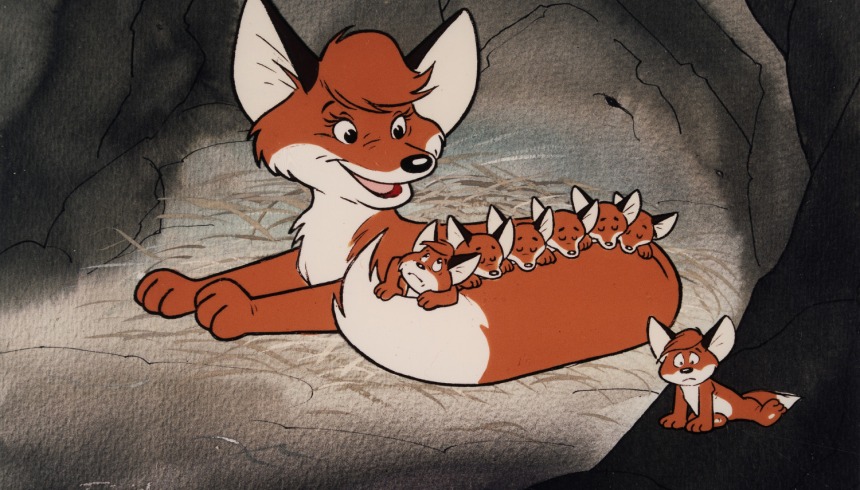 The moving tale of Vuk, the orphaned fox cub, remains the most popular full-length Hungarian cartoon to this day. It initially conquered audiences as a TV series then its movie version pulled in more than 2 million viewers. The director, Attila Dargay, did not turn his back on the Walt Disney traditions he greatly respected: István Fekete’s sentimental story and Dargay’s happy characters speak directly to the souls of children. Judit Pogány lent her voice to the young Vuk and József Gyabronka voiced the adult Vuk, but László Csákányi is similarly unforgettable as Karak. The digital restoration was completed with the help of cinematographer Irén Henrik, Dargay’s regular collaborator.