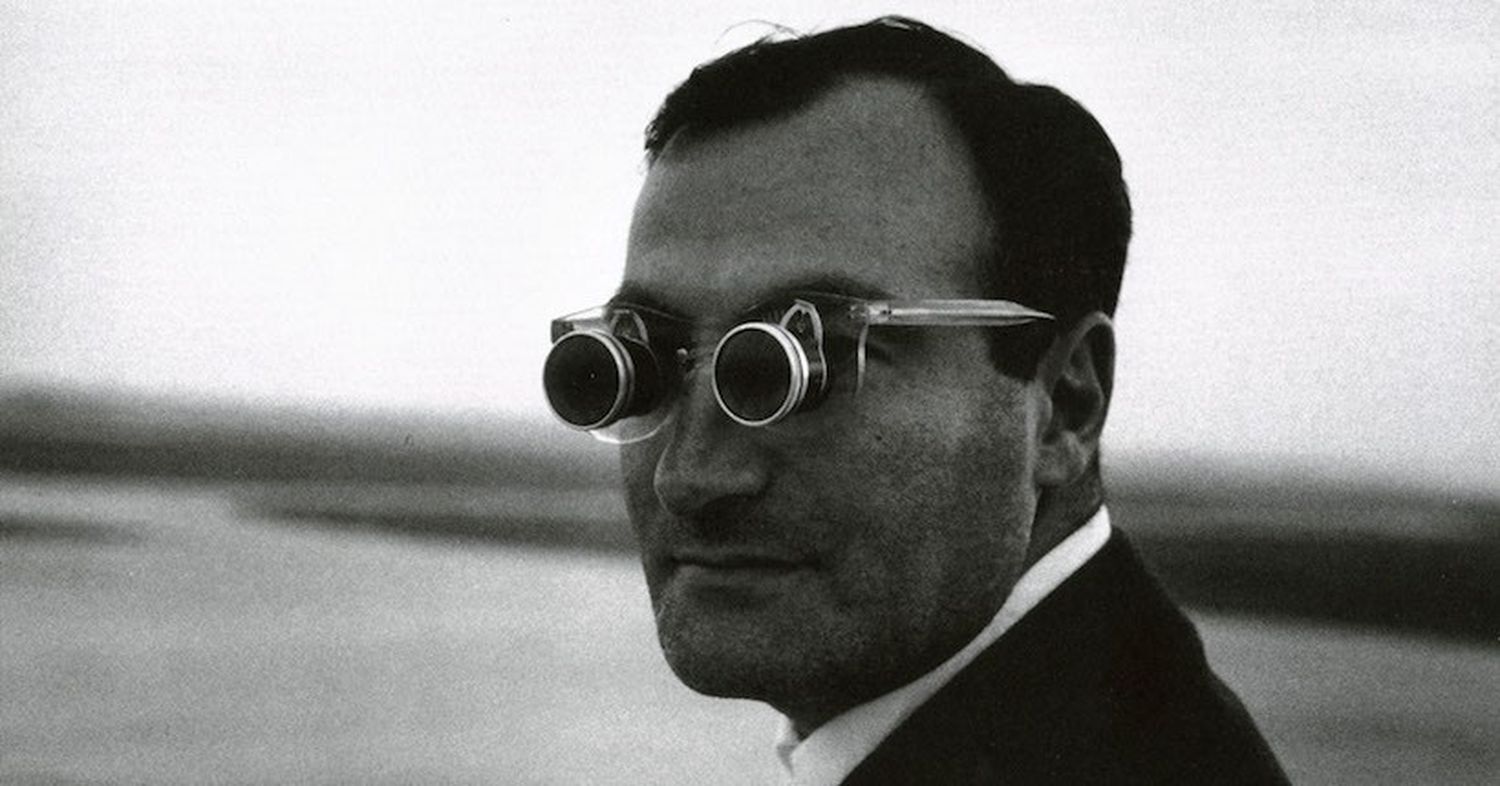 After the third world war, Paris lies in ruins. Survivors who have retreated to underground bunkers experiment on prisoners to perfect time travel in order to go back into the past to prevent the destruction. Chris Marker’s short sci-fi film made in 1962 is unorthodox from several aspects. He breaks the rules of traditional narration, telling his disturbing story almost exclusively in expressive stills. The Pier had a great impact on the sci-fi genre and inspired, for example, Terry Gilliam’s movie 12 Monkeys. We can watch it at this year’s Marathon with live musical accompaniment by Chapelier Fou and Maxime Tisserand; it is partnered by László Moholy-Nagy’s Marseille régi kikötője (The Old Port of Marseilles), to which students of the Liszt Ferenc Academy of Music are writing music at a workshop run by the two musicians.

Cineconcert. Music by Chapelier Fou and the students of Liszt Ferenc Academy of Music.