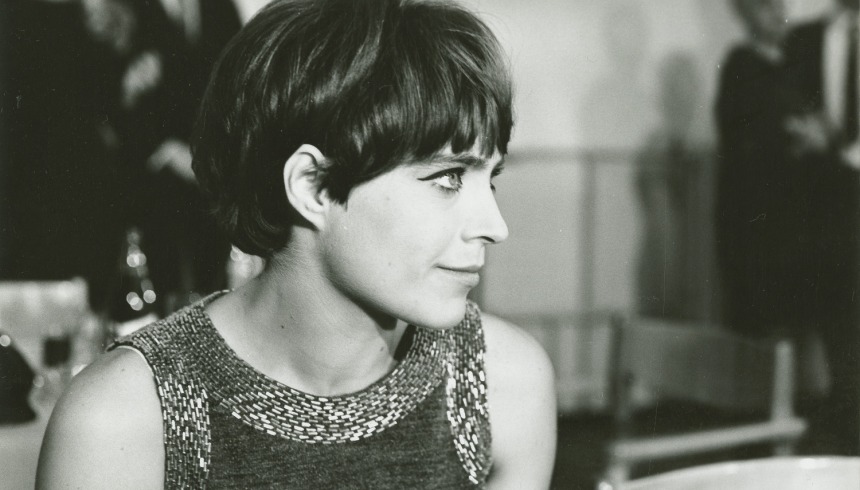 Erzsi Szőnyi (Kati Kovács) grew up in state care. She places an advertisement looking for her parents and one day she gets a reply. The Márta Mészáros debut work was shown at the same time as the student riots in Paris. The film is a dramatic overture on a truly significant oeuvre not only thanks to the natural acting of Kati Kovács but the sensitive choice of subject and narrative that is virtually free of all frills and artifice.