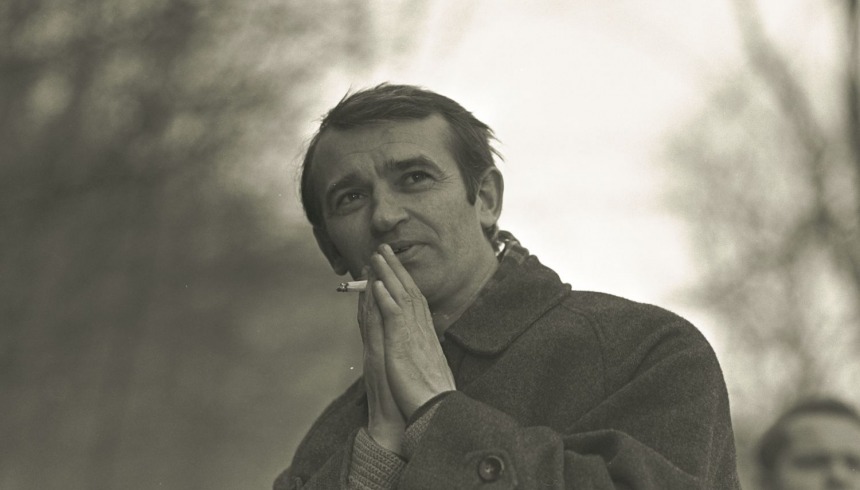 Zoltán Huszárik, the uniquely talented director of Szindbád (Sindbad) who endured a troubled life, was only able to complete two feature films. Luckily, however, numerous short films preserve his remarkable powers of imagination and his vision inspired by both his philosophy of life and fine art. Several of these works were of epochal significance. Films such as Elégia (Elegy) and Capriccio made in Balázs Béla Studio continue to inspire entire generations of filmmakers to this day.