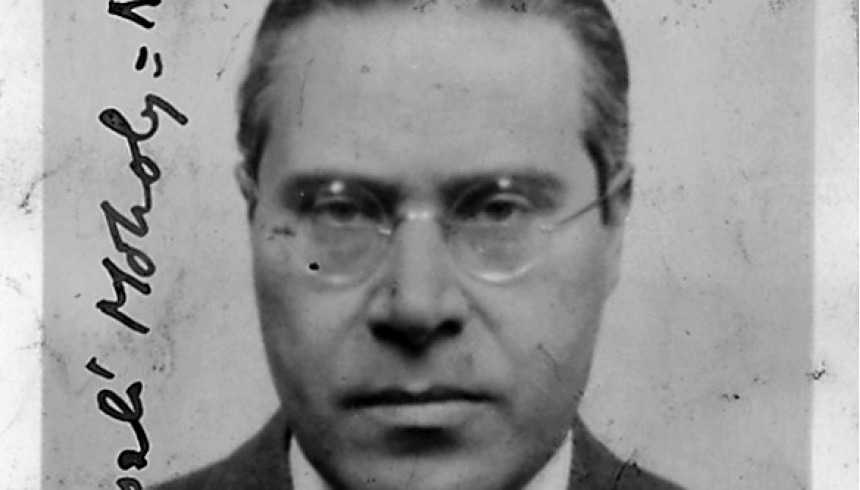 Globally acknowledged, László Moholy Nagy was one of the most multi-faceted artists in Hungarian fine art, applied art, photography and film as well as media design, a person who experimented in countless genres. During the 1920s he lived in Vienna, then Berlin, he exhibited at Der Sturm Gallery and edited, in partnership with Lajos Kassák, the Hungarian periodical MA (Today). In 1923, Walter Grópius invited him to teach at the Bauhaus. Marseille Vieux Port was one of his pioneering works of early experimental documentary filming. He published Painting, Photography, Film in 1925. In 1930, his kinetic structure Light-Space Modulator proved hugely successful. The plastic art, the play of light emerging from the interplay of projected light and sculpture, inspired his most famous films, the abstract work Light-Play: Black-White-Gray as well as his Expressionist documentary Big City Gypsies that similarly toys with arrhythmic light. One special experiment conducted with the visuality of sound is his recently discovered work (ABC in Sound).