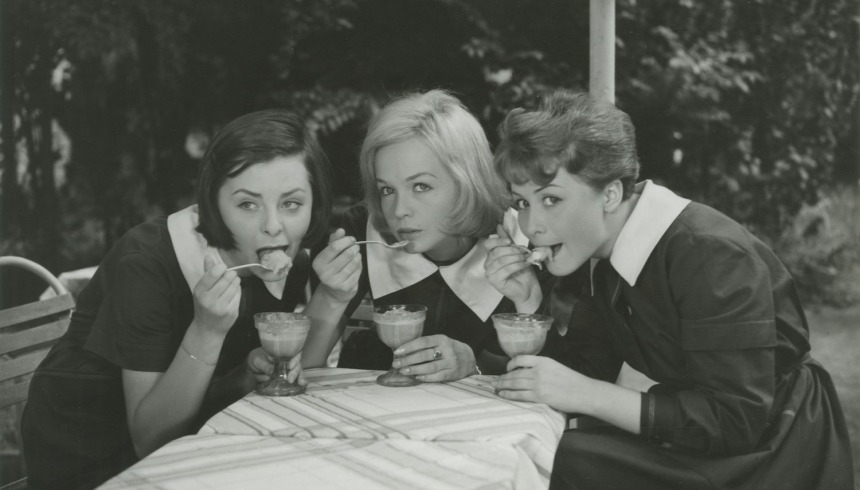 An emotional yet humorous tale of adolescent love and early disappointments. The story is imbued with a sense of the dawn of a new era, the promise of a more liberated atmosphere in the 1960s. It may come as a surprising discovery for all those who previously had known Márton Keleti only from A tizedes meg a többiek (The Corporal and the Others) and Mágnás Miská (Mickey Magnate). The work is brought to life first and foremost by the fresh and natural acting of the youthful cast of Gyöngyi Polónyi, Károly Mécs, Judit Halász, Teri Tordai and Ilona Béres, not to mention the dynamic storyline, which never gets old.