Mrs. Déry, Where are You? 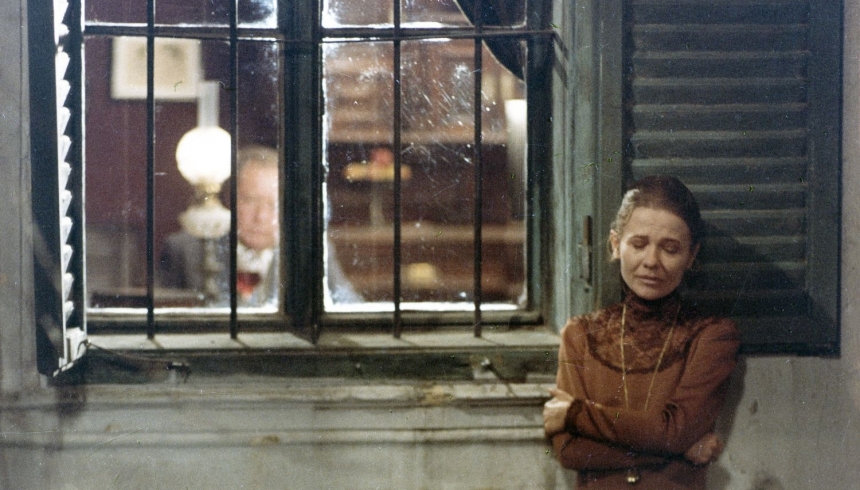 Mrs. Déry, Where are You? is not a biopic. The life of famous Hungarian opera singer Mrs. Déry, Róza Széppataki is merely a springboard, which the creators use to leap towards short philosophical essays. It is a lyrical, heartbreakingly beautiful film about the fate of an actress. It includes one of the finest interpretations by Mari Törőcsik. With its drifting images and long shots, it examines why somebody would be attracted to this uncertain career full of frustrating failures and intrigues, yet one that is more satisfying than anything else.

Supporting film:
In Female Hands / Női kezekben (Directed by János Xantus ), 28’, colour, 1981
A surrealist-absurdist short film about a young man who meets his fate while travelling on a train. Or maybe not. János Xantus shot his preliminary study (playing with all kinds of genre cliches) for his later cult classic Eszkimó asszony fázik (Eskimo Woman Feels Cold) in Balázs Béla Studio, a workshop encouraging experimental approaches. The director himself plays the male lead, partnered by Mari Törőcsik and Marietta Méhes.