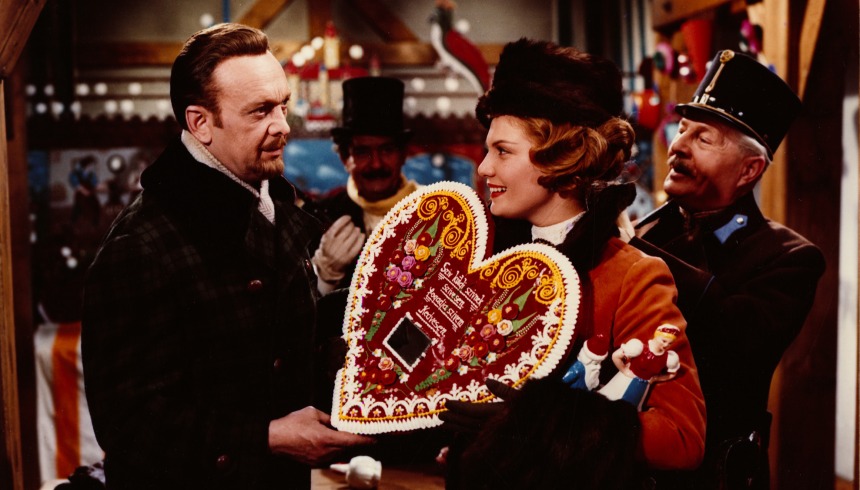 The film, which has proved to be a timeless work, is based on a short novella by Sándor Bródy. Its power in encapsulating a particular period remains undimmed. The hero is a distinguished officer of the imperial army who, under an impeccable uniform, hides a vicious, evil spirit. His lack of inhibition is apparent not only as regards women but everything. We see he is prepared to journey to the final frontiers of human iniquity. The cinematographic work of István Hildebrand won him a special prize yet the interesting backroom trick at the end of the film was also unique for its time.