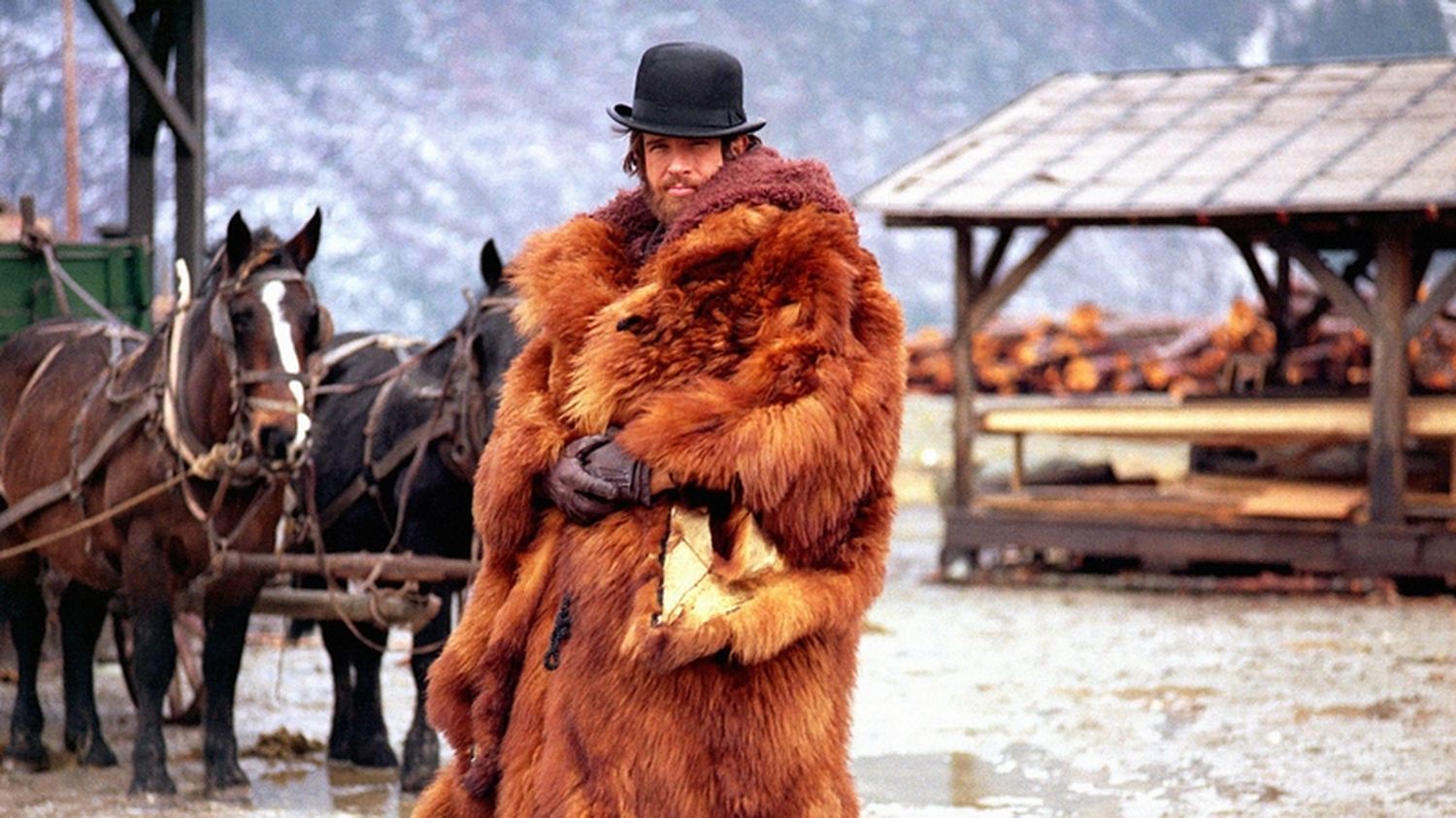 In June 2021, the Guardian, the highly regarded British newspaper that once even critiqued Händel’s premieres, published a ranking of director Robert Altman’s films. The black war comedy classic M.A.S.H. doesn’t even make it into the top 10. Beating off such major films as The Player, Gosford Park and Short Cuts, first place goes to McCabe & Mrs. Miller with cinematography by Vilmos Zsigmond. This elegiac Western ballad is about the world of brothels, a fundamentally good person, McCabe (Warren Beatty), and his ‘comrade-in-arms’ Mrs Miller (Julie Christie). The memorable images of the fire, of the girls, of what it means to find happiness in the little things, fully justify the fact that the British daily reckons this to be the crowning achievement of an amazing oeuvre (director Paul Thomas Anderson reckons there are few greater than this).