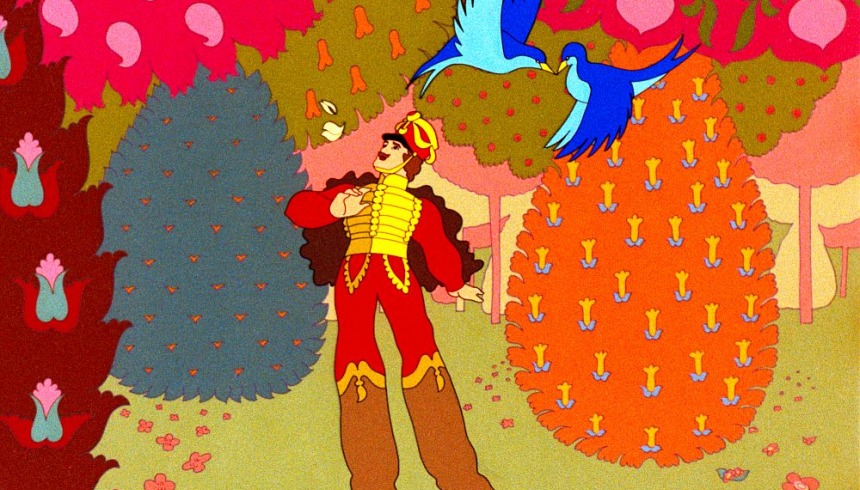 Marcell Jankovics started making full-length animation films with his adaptation of the tale of Johnny Corncob released in 1973. The gloriously technicoloured, musical cartoon blending folk art and Art Nouveau was made for the 150th anniversary of the birth of poet Sándor Petőfi. This was the first work in the oeuvre of Marcell Jankovics in which the centuries-old values of Hungarian culture were transplanted into animation. In its debut year alone more than 1.5 million cinema tickets were sold, since when it has remained one of the top favourites of Hungarian audiences.

Before the screening, Johnny Corncob flashmob with the audience. Everybody is welcome, admission is free.