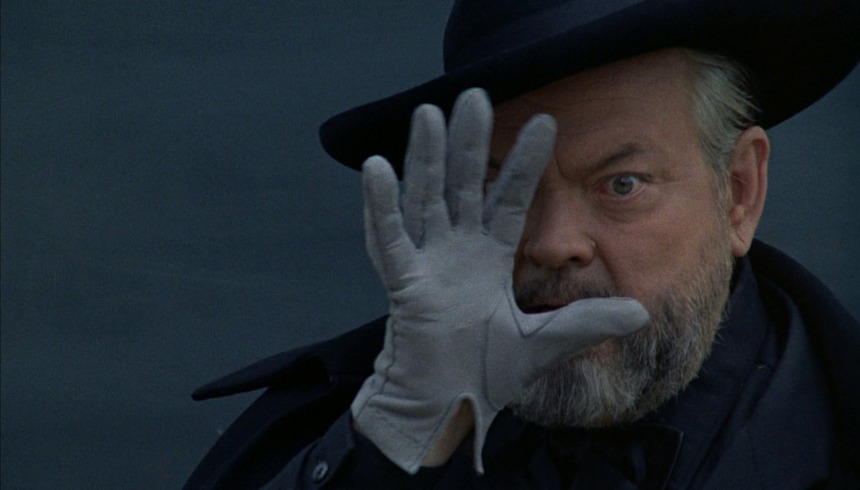 The starting point of F for Fake is art forgery. The ingredients for this docudrama are the art forgery pair who caused such a stir in the 1960s and 70s: the painter Elmyr (Elemér) de Hory, an émigré Hungarian who specialized in the Impressionists, and his biographer, Clifford Irving, who himself became a forger. Sándor Radnóti wrote of the film: “It is hard to describe Orson Welles’s film. Whether we call it a documentary, an auteur film, a workshop piece, or film essay, all these only capture a part. It is a feature film mixed up with interviews, hoax interviews, document collages, film etudes, body and face studies, directorial narration, as well as the film made – on the cutting table – in the film.” The work of Orson Welles is a reflection on the exploration of the forms of counterfeiting, a recognition of fakery and its meaning.