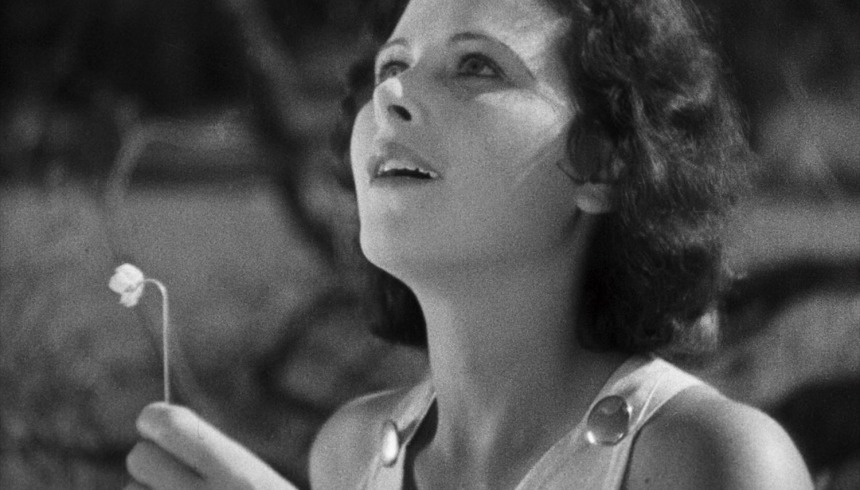 Gustav Machatý’s much talked-about scandalous work stars Hedy Lamarr, who dumps her ageing husband in order to find herself a young lover. The story is primarily that of a woman seeking spiritual and physical pleasure, but it is also an impression of Central Europe of the 1930s. Lamarr, who later went on to become Hollywood’s most beautiful actress, not only gave the world one of the first feature film sex scenes in film history, but as an inventor she also dealt with torpedoes and the development of technology later used for Bluetooth connections. In 2019, the film won an award for best restoration at the Venice Film Festival.