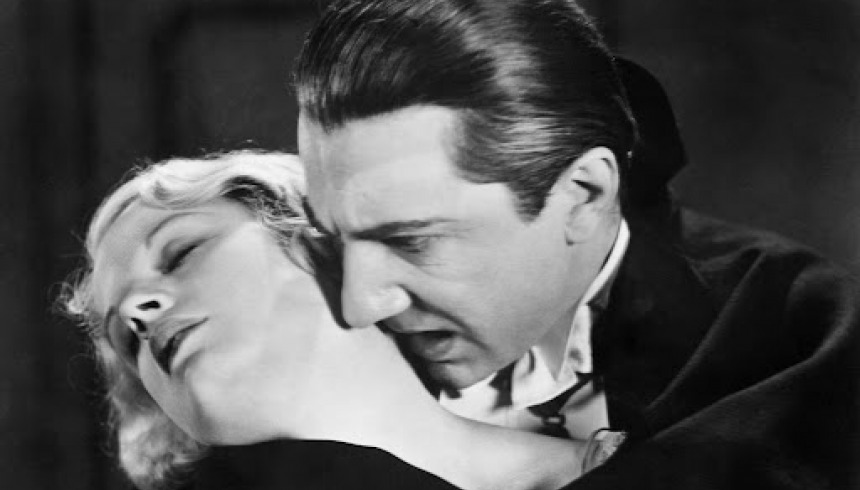 In Tim Burton’s satire Ed Wood about the world’s worst director, Béla Lugosi was still grumbling in his old age because Boris Karloff once poached a role from him. There is no doubt that they were the greatest stars of the golden age of horror flicks and Frankenstein, as well as Tod Browning’s Dracula, were the best films. Even today, the scene in the chilly, thick-walled chamber where the count first meets the practising attorney is blood-curdling. The stage sets still appear authentic to a modern eye and it is as if time had not caught up with Béla Lugosi’s acting. Let the abovementioned Tim Burton work talk about his films made in his old age.