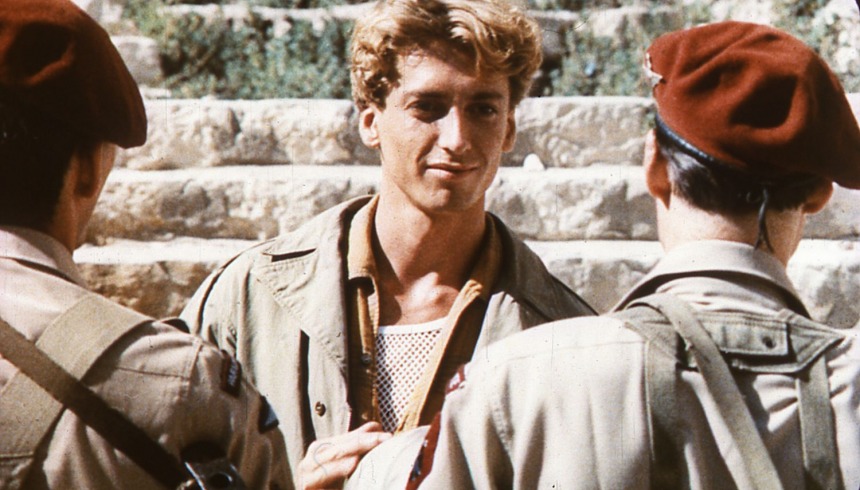 Jancsó’s apocalyptic film made with (for him) unusually short cuts is based on Elie Wiesel’s novel of the same title. At the time of the creation of the Jewish state from Mandatory Palestine, Zionist armed groups carried out attacks against the British. In this movie, too, Jancsó raises the question: is it possible to respond to violence with violence, is terrorism ever justified? Can the people of the Torah, the ‘Law’, give up their principles in order to survive? The film turns the focus on questions of morality. Elisha, the young Holocaust survivor, is given the task of executing a British captain taken hostage in retaliation for one of their own who was captured and is sentenced to die. A deep bond develops between the boy and the prisoner. And yet, shots must ring out a dawn… The photography of Nyika Jancsó, who stood in at the last minute for the original cinematographer who was injured, is superb.