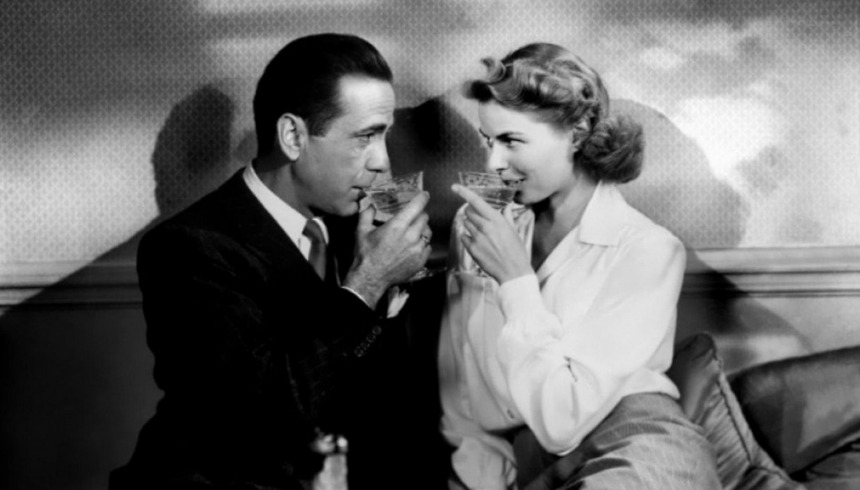 In 2019, Hungarian films were shown with the titles Curtiz and Empty Horses, with one of Hollywood’s most important figures – Michael Curtiz – taking the lead role. Then it would be possible to start listing the numbers: how many languages they speak in Casablanca (at least 30), how many different screenplays went through how many writers’ hands (around a dozen) in how many days, and why was it so difficult for Peter Lorre, who we can own as being of Hungarian origin, to play the antihero (his family ended up as victims during the Holocaust), and the Epstein brothers were the first twins to receive an Oscar, and in how many films we can often hear quoted the final line of the film. And one could go on... Whatever the case, this film, and numerous other films by Curtiz, that is, Kertész, became key elements of the American identity. A workaholic director born in Budapest and creating in a variety of styles was the person who brought style to American cinema. In this film, everyone has style.