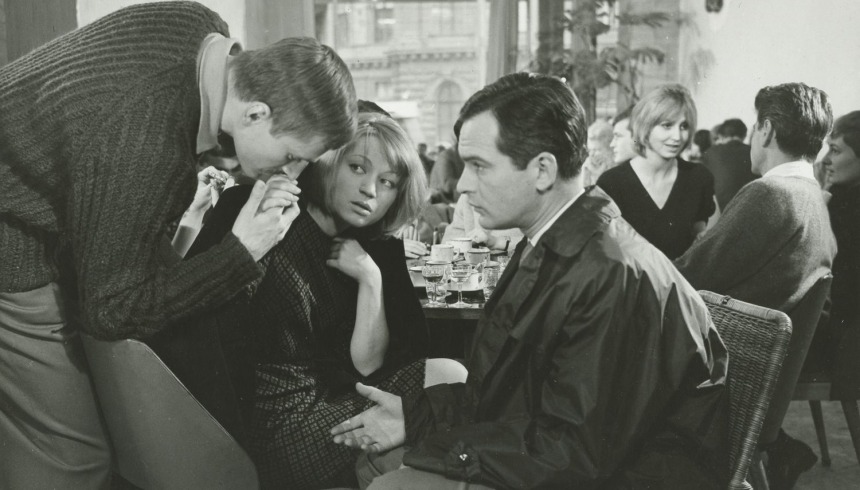 Ambrus Jámbor (Zoltán Latinovits) is a young and successful surgeon. One day, after a particularly traumatic experience at the hospital, he decides to travel to his home village to visit his father who he has not seen for several years. This early film by Miklós Jancsó, preceding even Szegénylegények (The Round-Up), is one of the programmatic works of Hungarian Modernism, which has become an epochal symbol with its theme of the intellectual quest and loss of roots. Edit Domján plays alongside Latinovits in one of her rare film roles.