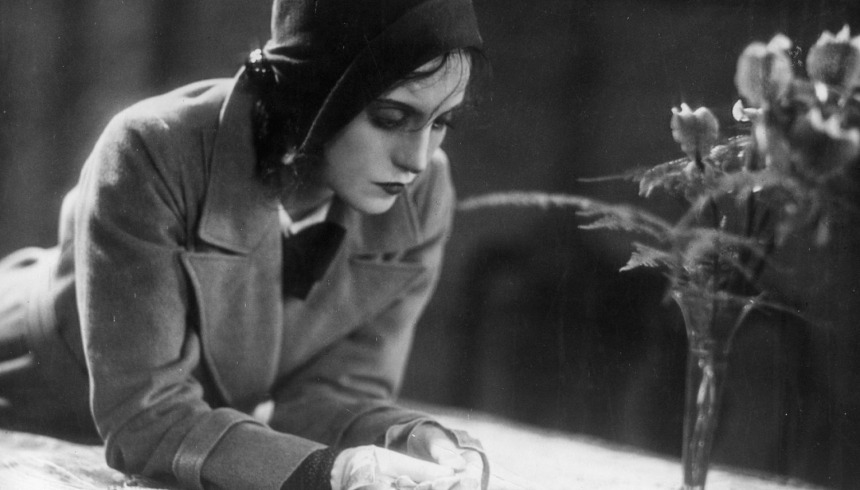 It is no coincidence that a director of the stature of Billy Wilder was inspired by the screenplay of Ariane for his take in Hollywood. He called on Audrey Hepburn and Gary Cooper is his reworking of the film by former UFA star director, Hungarian Pál Czinner, and his wife, Elisabeth Bergner. Wilder’s work, Love in the Afternoon, is a more clownish, endearing film, while this film shows – rather harshly and unsparingly – the young student who wants to appear the grand lady thoughtlessly teasing her lover, but in fact torturing him with her lies, and her ever more aggressive victim. Their path leads through heated quarrels to the railway scene that is almost exactly like the graceful and memorable closure of the Wilder film.