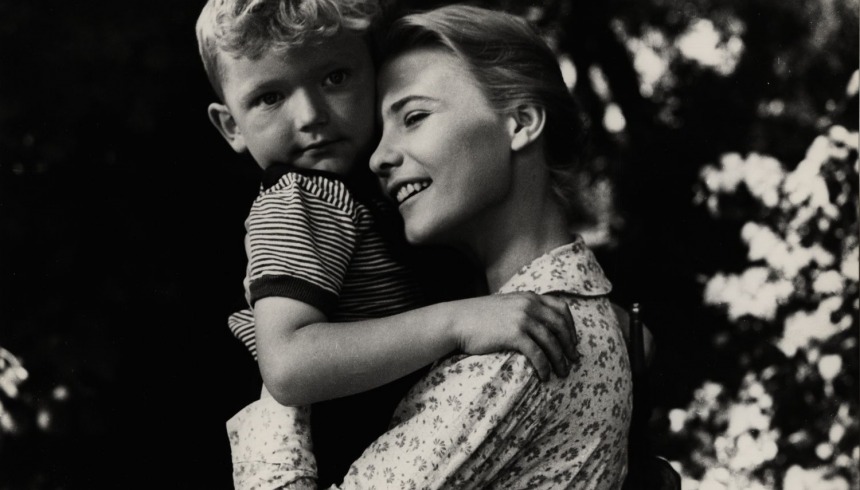 The heroine of this drama played out at the beginning of the Horthy era is a chambermaid who has travelled up from the countryside to work in the capital. Through her vulnerability we clearly see the interdependency of society at that time. Anna moves from paradise to a family lacking in love or compassion, where she loses everything and everyone who once loved her. The director of the film based on the Kosztolányi novel worked out the scenes with absolute precision. Thanks to this and the finest actors of the age, we have one of the most moving films ever made in Hungary.