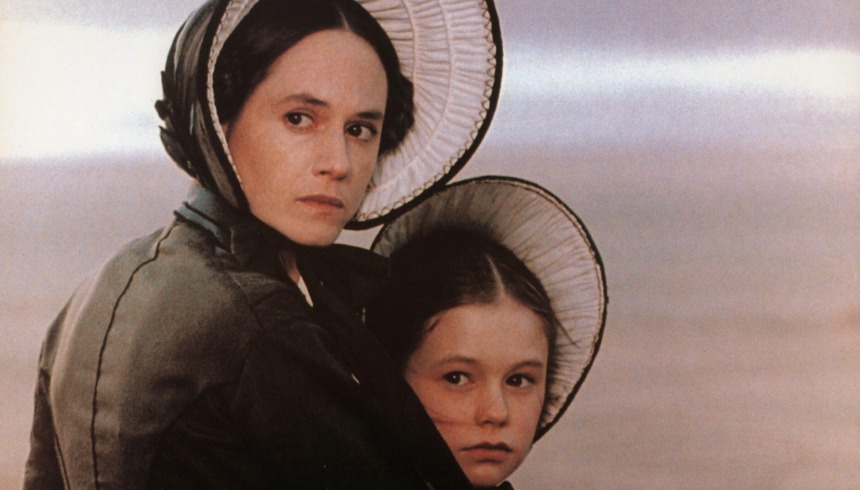 It was her performance in The Piano that made Jane Campion the first woman to win a Palme d’Or in Cannes. This touching, beautiful melodrama is a film that needed much more than background music – it had to have music that shows at once the depth of emotion and the magical power of music, one that makes us grasp its importance for Ada, the mute leading female role, for whom music represents an escape from her dismal everyday existence. In order to buy land, her husband sells her piano: her only remaining link to her former life and home. She only gets it back after giving as many piano lessons to the buyer as there are keys on the instrument. In composing this music, Michael Nymandrew upon the full range of the instrument, using octaves, repetition, études and emotions.The music is much more than a mere ornament to this film, as it raises it up to the level of its Oscar and Palme d’Or winning director.