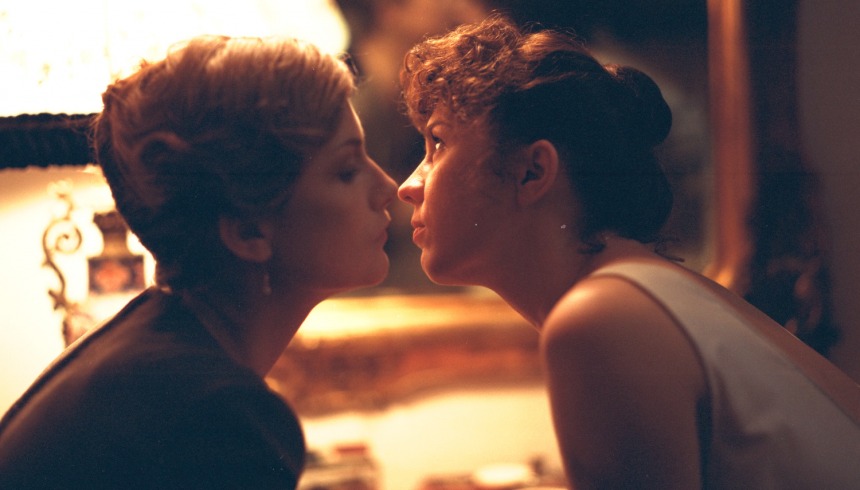 In 1936, the wealthy, barren Szilvia ‘buys’ her impecunious friend Irén, so that her husband, Ákos, the handsome officer, can get her pregnant and the resulting child will inherit the vast fortune. The colonel, who has his wife to thank for his career, initially wants nothing to do with the idea but eventually he cannot resist the charms and refinement of the beautiful Irén. The man leaves Szilvia, lives together with Irén and another child is born. In 1944, with the rise of the Hungarian fascist party, Szilvia takes terrible revenge, tipping off the thugs to the Jewish ancestry of her one-time friend... The film, which is based on a true story, was the first where the director positions her typical ‘female theme’ into a historical perspective.