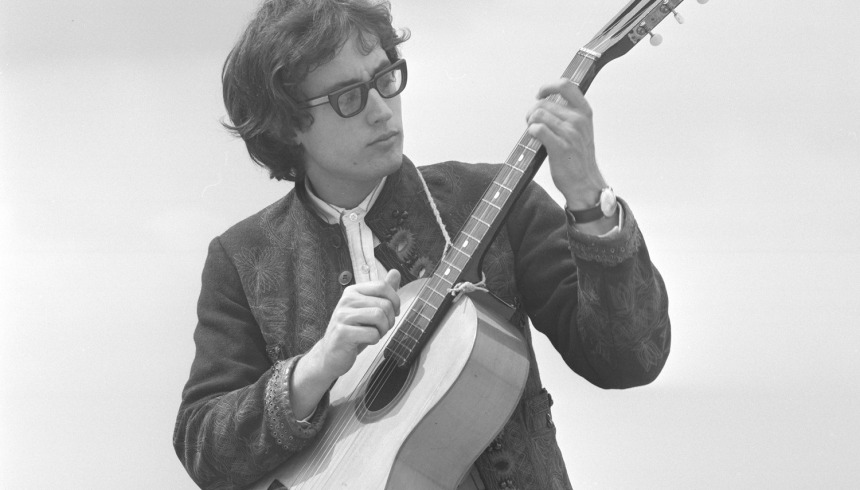 The photographer and retoucher, in the company of a singer, travel between villages offering their services: portrait photographs. During their journeys they glimpse shocking fates, old conflicts, the everyday world of peasants. And in the meantime they come to the realization that simple people prefer beautified, touched-up reality to true-to-life photos.Then out of the blue an old woman relates the story of a ballad-like double child murder, butas she tells the tale the viewer becomes uncertain as to who the real guilty party was. The magic of this Pál Zolnay film derives from the fact that the characters of the photographer, retoucher and singer are fictitious whereas the customers they seek are ‘documentary folk’, and the film switches direction mid-stream.