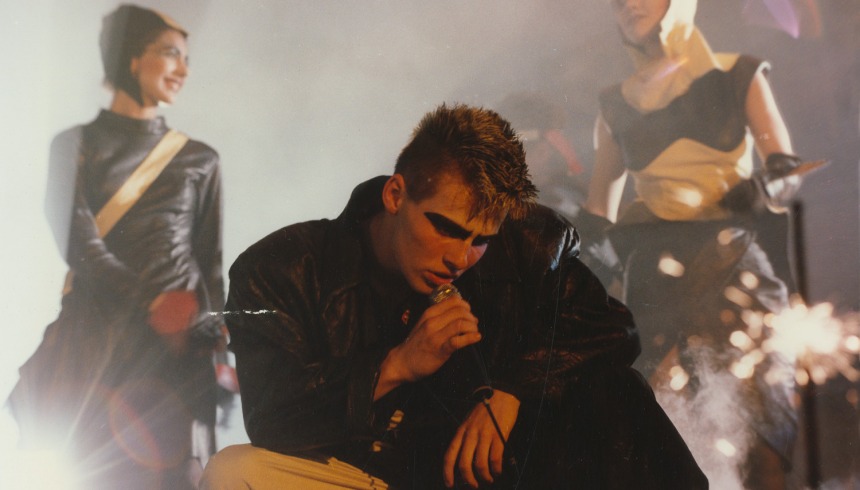 More than one million people watched this cult film with amateur appearances by György Dobray, Péter Horváth and László Dés in the mid-1980s. This teen drama, the Hungarian version of the French film The Party, showing extreme emotions and taboo subjects, is a touching first-love story between a tough, sulky saxophonist and an innocent blonde girl. 18-year-old Füge starts studying to be a painter and plays saxophone in the college band. One day he falls in love with his classmate, Ágota. When an old flame of the girl turns up, Füge considers suicide. He travels to see his estranged father for advice. The young couple come back together again, the girl becomes pregnant, and after much fighting and emotional outbursts they decide to keep the child. Cinemagoers left the cinema humming the tunes by László Dés; later on the film was made into a trilogy.