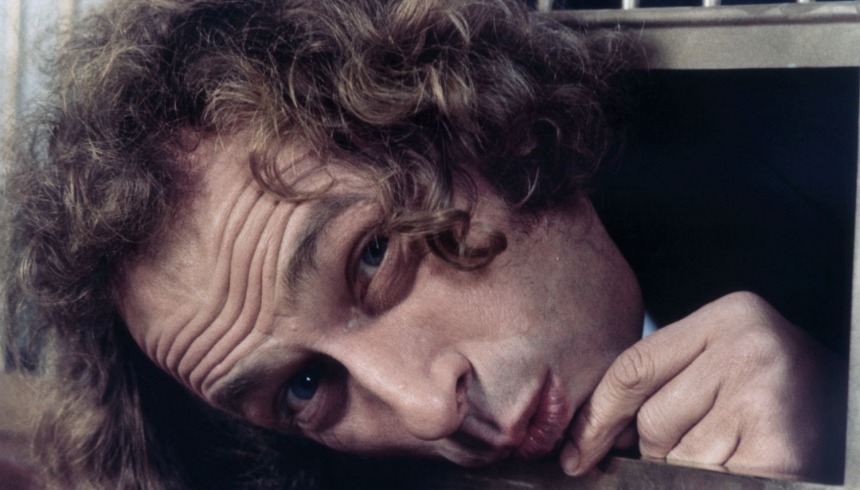 The screenplay of this classic comedy was the work of, among others, Jean-Jacques Annaud, director of several important films such as The Name of the Rose and Seven Years in Tibet, and the music is by none other than Vladimir Cosma, one of the greatest French chanson composers. Naturally, the film really became a hit fundamentally because of its French gags: who can ever forget the scene in which our hero wants to buy himself a pair of breeches, or the land yacht tearing down the road next to cars? Just like the majority of grand burlesques, this movie is the apotheosis of the nobody man who in every situation is honest yet in truth a born loser: we laugh with him and at him, but in reality we are always rooting for him. We end up hoping and praying he gets together with Agnes. It is a classic comedy in which not only the cuisine and the restaurant but most of the gags as well are very, very French.