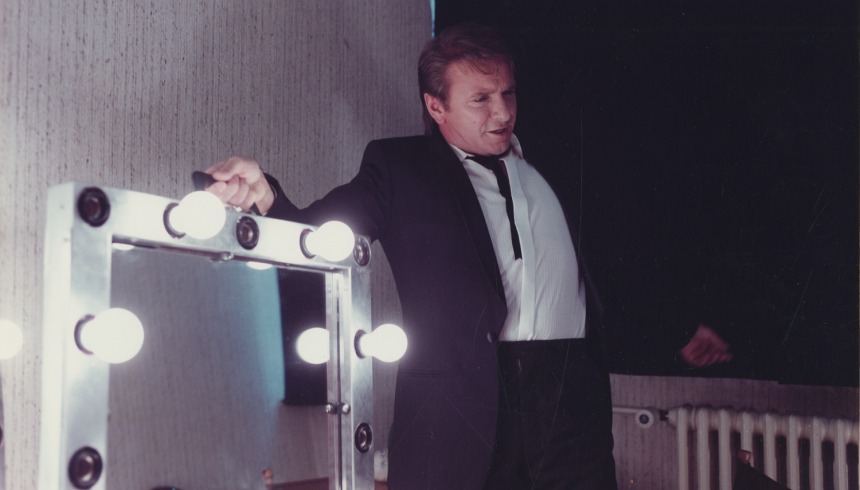 The formation of BBS (1959) and ÚZS (1970) stand at either end of the ‘long’ 1960s. They were strict times: the illegitimacy of the prevailing political system excluded the possibility of an adapting art. Freedom was compulsory. The etudes made in the framework of the Filmnyelvi (Film Language) Series initiated by Gábor Bódy searched for new correlations of the various language and audio levels. To create a new, other world from nothing. The resulting films are an absolutely pure experiment. However, the collaboration of filmmakers and musicians was not restricted solely to works made at BBS. Aside from the epochal films Sindbad (Szindbád) and Narcissus and Psyché (Psyché), the film work of other composers employed in the New Music Studio could be listed here.