During night manoeuvres, a scout group reaches the enchanted castle where they fall into the hands of the man-eating giant, who shrinks one of them, Johnny, to the size of an insect. Once the tiny boy manages to escape from his cage, he is welcomed by the residents of a nearby beehive. The animation film by Hungarian-born Jean Image (Imre Hajdú) is reckoned to be the first-ever French full-length film cartoon, that took 18 months to make. Its designer-director drew the interiors of the enchanted castle in the spirit of op art (during the mid-30s, Hajdú worked as an advertisement graphic designer in the Paris workshop of ‘father of op art’ – and also a Hungarian – Viktor Vasarely). The other main location of the film, the beehive run by the queen bee, foreshadows the honey works appearing in Gyula Macskássy’s Insatiable Bee (1958). 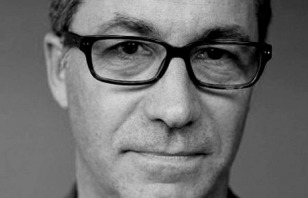