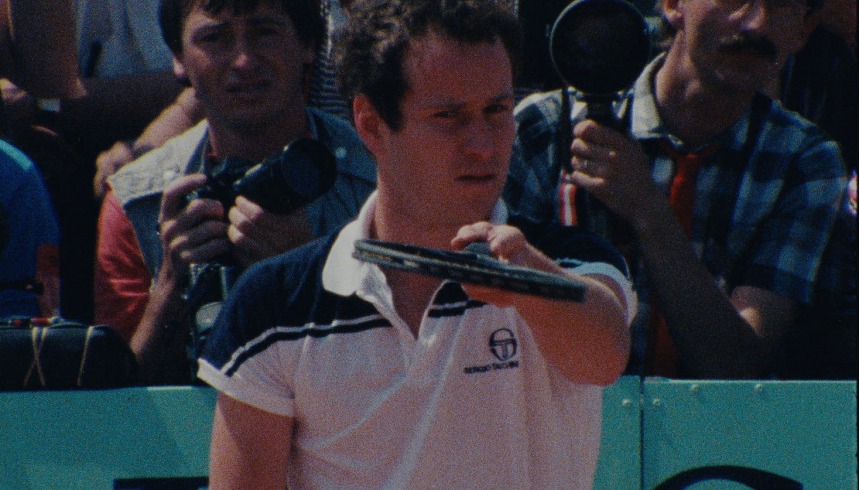 I’m in charge of a film collection owned by the French Sport Institute (INSEP), a public institution which belongs to the French Sport Ministry. Its main activity is focused on supporting high level athletes in their training and education activities. So we are here, very far from any kind of cultural institution in charge of the preservation and programmation of cinema heritage.

Nevertheless, because of its long history and educational programs, INSEP does preserve today a collection of 70 000 photos and 2 500 16mm films dedicated to the training of physical and sports activities. These instructional films which analyse sports moves and skills and were made to improve the learning of them remain quite logically off historians and film critics radars. This presumed absence of artistic value amongst instructional films sometimes makes us forget that they are indeed a kind of cinematographic form. Since my debut at INSEP in 2001 I’ve been appealed by this uncharted territory in cinema history which actually brings us back to the cinema origins, a tool able to capture and ‘reproduce’ the movement.

So, how could we find better visibility for these quite unprogrammable films? How could we raise any interest for such films of ‘poor’ or unconsidered forms and content?

For almost twenty years, I’ve tried to meet this challenge by making video installations and documentary films myself based on this unknown corpus preserved at INSEP. I propose for this communication to focus on the two last feature documentary films I had the pleasure to work on:

John Mc Enroe in the realm of perfection (2018)

After a brief overview of these two new productions shows and press articles around the world (the two films were shown on the five continents!) I will screen two or three large excerpts which detail my work on the reuse of instructional films considered as ‘zero degree of cinema’.

‘The most genuine and profound subject of all films can’t be nothing else but cinema.’ (Jean Epstein in Spirit of cinema, 1955) Julien Faraut studied History in Paris X Nanterre. He has been in charge of the film library owned by the French Sport Institute (INSEP) for 20 years. He uses these 16mm materials as the basis for the making of his own films, in which cinema and sports are interwoven. Filmography (selection): Paris Jeux t'aime (2004), A new look at Olympia 52 (2013), In the realm of perfection (2018), The witches of the Orient (2020).