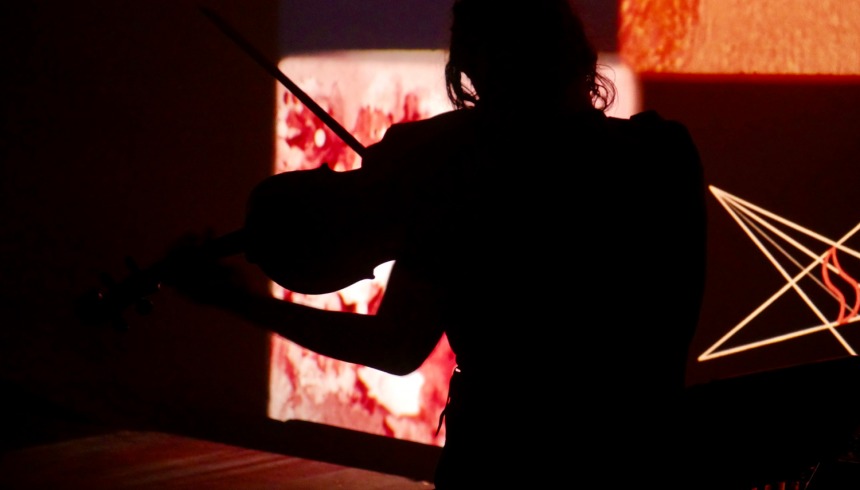 The use value of an educational film (training, medical, sponsored) is traditionally measured by its impact on audiences, its capacity to transmit efficiently and sometimes pleasantly its “message”. Once this use value has expired and becomes obsolete, the document sheds its “utility” and reveals itself both as an (often negligeable) historical artefact (that testifies, as many scholars have shown, to its own time, culture, social construct) but also as an audiovisual form, made of strange sounds, shapes, images revealing an often uncanny and outdated visual culture, but also cultural representations. Once liberated from its obligation of being useful, these artefacts possess a potential that can be exploited in non-conventional ways, both creative and critical. From found footage filmmakers like Joseph Cornell in the 30’s and 40’s, to Gustav Deutsch, Barbara Hammer, Craig Baldwin in the 90’s, artists have shown us innovate and creative ways to “exploit” the surreal potential of these odd “corpuses”. It is with this long and fruitful tradition in mind that we propose, in this talk, to look into the specific case of the Montreal-based project “Cadavre exquis: ouvroir de cinema potentiel”. Its prime source material is a collection of well over 1,000 16mm educational films housed in the University of Montreal library that will be partly digitized in the Spring of 2022. Cadavre exquis is a laboratory devoted to the dissemination through creative experimentation of this body of educational films. The presentation will look into the history of the collection and the larger context of non-conventional (counter-archival) exploitations of such archives. It will also discuss different performances using this 16mm collection in collaboration with musicians and projectionists, and present on overview of one objective of the project: an online film plateform that will welcome both the source materials and their creative reimaginings.

André Habib is associate professor of Film Studies at the Université de Montréal. He is the author of L’attrait de la ruine (Yellow Now, 2011) and La main gauche de Jean-Pierre Léaud (Montréal, Boréal, 2015). He is also since 2002 the co-editor of the web journal Hors champ and the initiator of Zoom Out and Cadavre exquis. He has written, among other things, on the works of Jean-Luc Godard, Ernie Gehr, Roberto Rossellini, Gustav Deutsch, Bill Morrison, Karl Lemieux, Ken Jacobs, Hollis Frampton, Angela Ricci-Lucchi and Yervant Gianikian, and his areas of research have focused on found footage filmmaking and the archive, experimental cinema, cinephilia and, more recently, technostalgia, intermediality and melancholy.

Annaëlle Winand holds a PhD from the Department of Library and Information Science (Université de Montréal). She also holds a master’s degree in history and archival science from the University of Louvain (Belgium) where she also worked as an archivist. Her research focuses on the notions of archive(s), unarchived (inarchivé) and unarchivable (inarchivable) in experimental found footage films and videos. In parallel to her doctoral research, she has been a programmer at the Montreal Underground Film Festival (MUFF) and Groupe Intervention Vidéo (GIV). Annaëlle has begun a postdoctoral research about the archival unconceived (impensé archivistique) and community archives at the Université Laval (Québec).