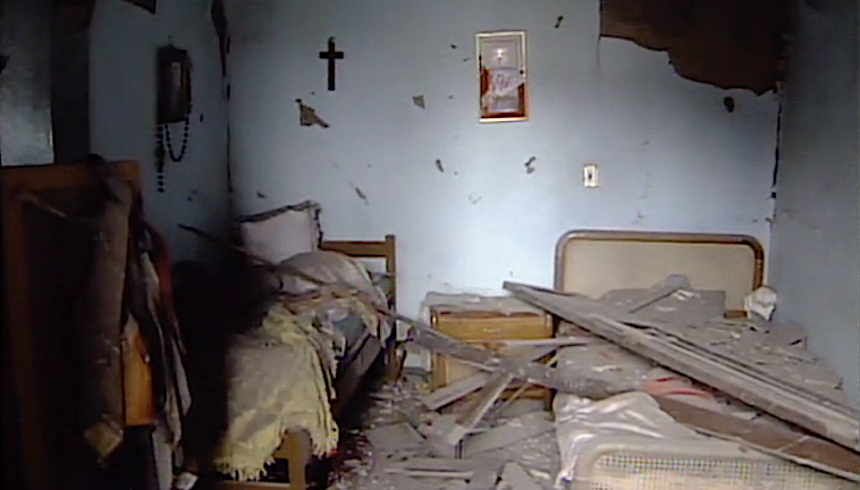 Film newsreel collections kept by institutions responsible for the protection of the audio-visual heritage are frequently the most significant and outstanding documents of the archives of these institutions due to their great historical, political and cultural value, although at the same time they also present one of the most complex challenges in terms of cataloguing, distribution and use, primarily if we are talking about sensitive material which may result in actions violating human rights.

The Señal Memoria archive currently holds a remarkable film newsreel collection. Among the film newsreels of particular importance is Noticiero de las 7 (N7), an extremely important Colombian newsreel, which was regularly broadcast every morning at 7 am from Monday to Friday between 1984 and 2001.

The significance of this film newsreel lies in its innovative format and content: it is a priceless heritage for the reconstruction of Colombia’s historical memory.

These documents contain several of the most significant events in the country’s history, for example, the occupation of the Palace of Justice, the Armero tragedy, the expansion of the Medellín and Cali drug cartels and their leaders, among them Pablo Escobar and Rodríguez Orejuela, the assassinations, the wave of violence that swept the entire country in the 1980s and 1990s, the murders of politicians and notable individuals, the evolution of the Colombian armed conflict as covered in interviews with the commanders and main representatives of militias, the battles, the occupation of villages and massacres that these groups committed, the various efforts at peace talks, the demobilization of M-19, and I could continue.

Beginning with a case study of this newsreel containing approximately 7000 hours of audio-visual material, mainly original camera footage in Betacam and Umatic format, in the course of the presentation I cover the work done so far during cataloguing, the challenges arising during the processing and distribution process, which concerns the production of metadata, historical analysis, terminological research, the ethical dimensions of the use and publication of sensitive information in public ownership, which can be used in court proceedings as testimony, proof and evidential material.

Thus the aim of the presentation is to provide a forum for debate of the following questions:

How is it possible to seamlessly catalogue and audit this content if there is no metadata?

How is it possible to publish the historical memory in an ethically correct way and provide access to these types of documents without violating the rights of victims and human dignity?

Carol Sabbadini is a restorer and conservator of the artistic and cultural heritage, and an artist. She graduated from the history of art and fine art faculty of Bologna University, and she also completed the management of audio-visual heritage course. She was awarded a master’s degree in the Language of Contemporary Image (photography, transdisciplinary practice, video art) at Fondazione Fotografia Modena, Italy. She is a consultant with the section responsible for the management of the Señal Memoria audio and audio-visual collections of Colombian RTVC public service media network, and she is coordinator of CENDOC (Alados Colombia National Audiovisual Documentary Centre of the Latin American Association of Documentalists). Between 2016 and 2020, she acted as advisor in putting together the utilization plan and business model of Bogota’s New Cinematheque, and she has been coordinator of the section responsible for creativity and experimentation since the opening of the institution.