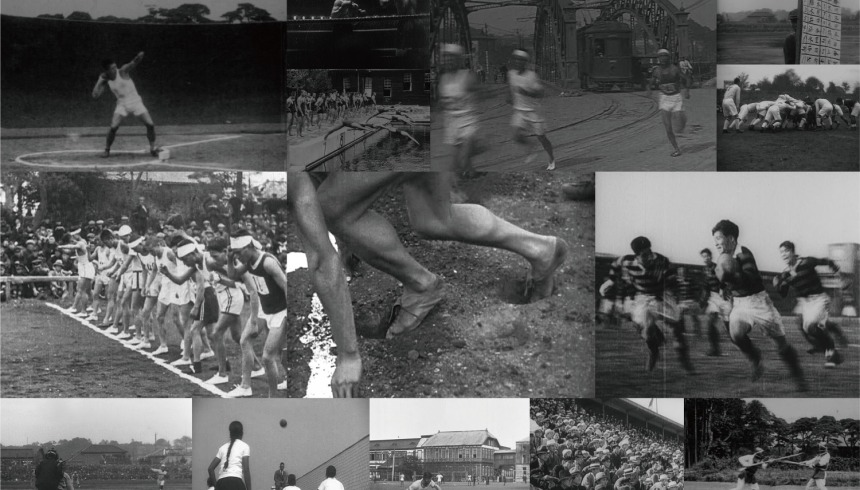 Four times a year, the National Film Archive of Japan co-organizes “Monday Cine-Salon” which are cultural and documentary film screenings with lectures. Films are screened based on a theme. An expert on the theme accompanies each film.

The Cine-Salon uses simple and unknown educational and industrial films while the experts guide us on what to observe. For example, we screened the following silent films: “Gymnastics” with a sports scientist, and “Electric Locomotives” with the Railway Research Institute. Each screening attracted a lot of interest from experts in each field and hundreds of people attended.

We used the same approach for the sold-out screenings of very early 1900s Japan (during the Meiji era) using films from BFI's collection. On NFAJ’s “Great Kanto Earthquake” website, most scenes from the footage are enhanced via metadata (description, location, shooting time, and related documents).

Curator of the National Film Archive of Japan since September 2015, now in charge of educational programs. Before she joined the NFAJ, she had been a professor of film studies at Ritsumeikan University in Kyoto from April 2000 to August 2015. She specializes in Japanese film history. She is the author and editor of "Chie Pro Jidai" (a history of a Japanese film star, Chiezo kataoka's independent production company in the silent era) and co-editor of "Image-database and Studies for Japanese Arts and Cultures."