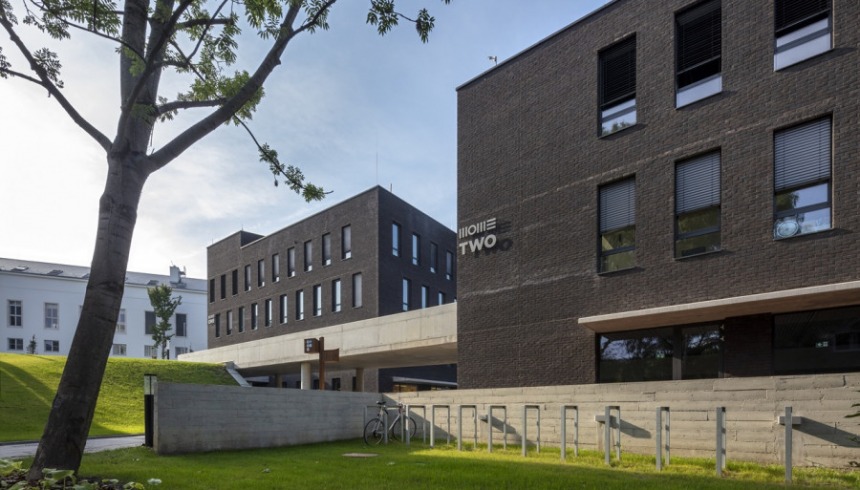 The Congress will be held at the Moholy-Nagy University of Art and Design (MOME) in Budapest. MOME is home to quality education, research and innovation, where using the tools of creativity, faculty and students work for a future in which people are central. MOME, which celebrated its 140th anniversary in 2020, has always played a decisive role in the development of Hungarian design and has been – since its creation – an outstanding institution of the local art and design scene. MOME maintains close relations with other educational institutions, research groups, studios, non-profit organizations and both public and private sector actors. In the first two phases of the multi-stage campus development project launched in 2014, TechPark buildings, MOME ONE and TWO, were built. Further steps included the construction of the MOME UP and MOME Ground community space, which houses the Innovation Centre, the renovation of the existing buildings, and the landscaping of the campus garden.

Today, MOME is one of the largest creative centres in Hungary, selected both in 2012 and 2014 as one of Europe's top 100 design and art institutions. The number of creative projects that the university launches is nearly 3000 each year and the number of international partners exceeds 200. With about a thousand students, it is the largest Hungarian art university.

MOME – Map of the campus