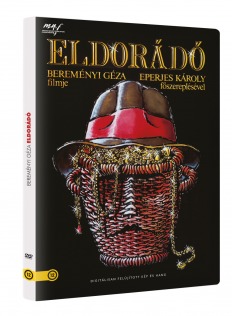 Géza Bereményi depicts his own generation from the point of view of his childhood, as the grandchild. The grandfather, king of the Teleki Square flea market, weighs everything in money terms. He proves too much for the state security authority and, thanks to his gold ingots, he manages to rescue his ailing grandchild from the jaws of death. However, during the Revolution of 1956, nothing operates according to the laws of the market or gold...