The Man with the Golden Touch 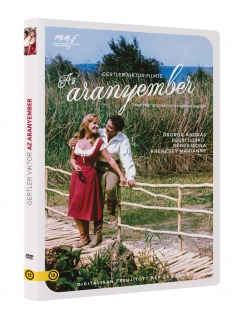 Hungarian colour adventure film, 1962, directed by Viktor Gertler – The third and most popular film adaptation of the novel – Bonus features: the corresponding scenes of the three versions in comics and in film excerpts.

Both, subject and characters for this novel were taken by Jókai from his childhood memories in Komárom. The man struggling between two opposite female characters and the motifs of the uninhabited island rendered Jókai’s work attractive to filmmakers. Viktor Gertler focussed on these romantic, adventure film elements. Featuring legendary actors, his film is one of the most spectacular wide screen enterprises of the early sixties