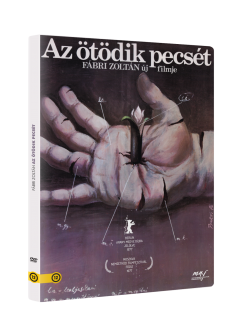 One of the highpoints of the Fábri oeuvre, one of the finest chamber pieces of Hungarian cinema, plays out in 1944, in the darkest days of the Second World War, revealing the actions of those people vulnerable to history with a capital H, a recurring theme of Fábri. A watchmaker, a book seller and a carpenter are drinking in a bar with the owner, discussing whose fate they would choose if, after their death, they had the chance to be resurrected. Would it be the wealthy tyrant or the oppressed but honourable slave? The next day they find themselves in the torture chambers of the fascists, facing in reality exactly the issue they were discussing theoretically.